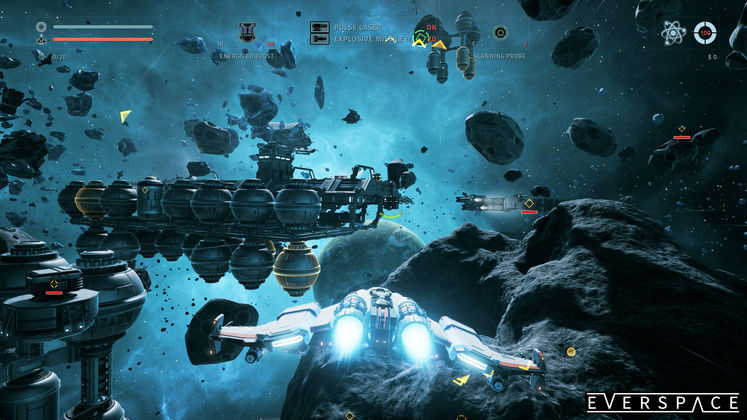 Microsoft added a Game Preview program to Xbox One last year, emulating Steam’s Early Access system and allowing gamers to purchase and play games in development. At their Gamescom conference today they announced that the Game Preview program would also be hitting the Windows 10 store.

The first title to hit the Windows version of the program will be Everspace by Rockfish Games, a space combat title set in a beautiful, procedurally generated world. It combines the gameplay of classics like Wing Commander and TIE Fighter with a roguelike structure, but doesn’t skimp on the storytelling. 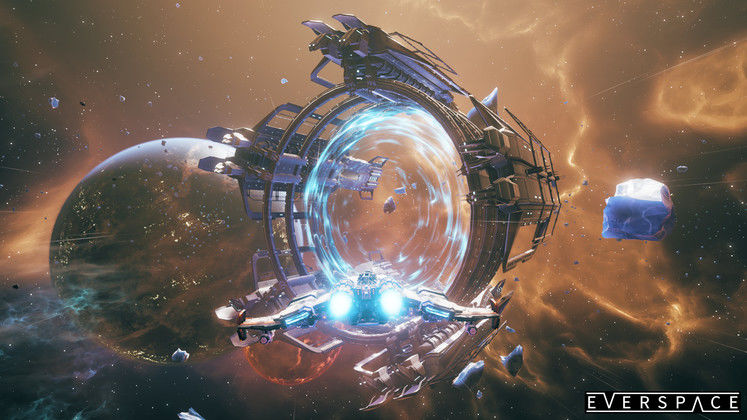 Like Xbox Game Preview on Xbox One? We’re bringing it to Windows 10 so developers can engage and get feedback during game dev! #Xbox

Everspace is scheduled to launch on Steam Early Access on September 14, so it’s likely that the Windows 10 version would show up at the same time or soon after. I’m not sure who would pick up the Windows Store version over Steam, but competition between the storefronts is ultimately a good thing. 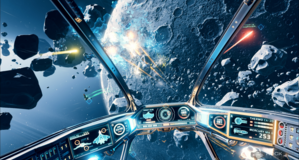