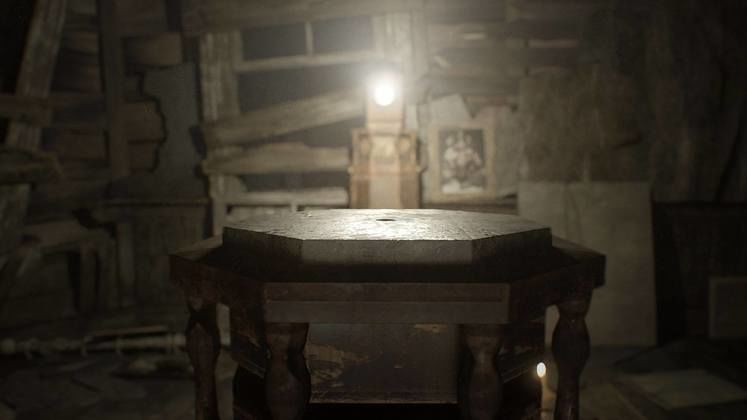 Resident Evil 7 got a surprise announcement at E3 this year, along with an immediate demo showing just how much the new title would depart from series conventions. That demo was all original content, sharing nothing with the proper game, but a new Gamescom trailer is showing off a bit of what to expect from the full release in January.

It’s very similar to what was in the demo, clearly inspired both by indie horror and P.T., the lost Silent Hills teaser. Rather than try to describe what’s going on, I’ll just let you watch the trailer yourself, and copy over a bit from the official press release, which I think may be the first written account of any element of the game’s plot.

We’ve got all the hottest brain-hungering action in our list of the best zombie games on PC!

“Set within the sinister plantation house in Dulvey, Louisiana, the Baker family, including Jack and Marguerite, were residents but no-one has seen or heard from them in a while. Where could they be? One thing is clear in the latest content to be shown from the game – there’s something not quite right within the plantation. Who is the mysterious girl in the gameplay? What does Marguerite want with her?”

The fanbase’s response continues to be mixed, but generally optimistic. It’s not quite Resident Evil, removed entirely from the cartoony anime story that’s been with the series from the very start, but it is a return to a horror setting focused way more on scares than zombie blasting action. We'll see how it all turns out when the game launches on January 24, 2017. 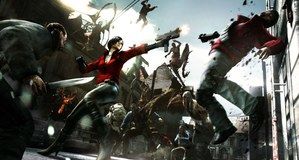