There's A Few Unused Weapons (And A Shovel) Within Call of Duty: Modern Warfare Remastered 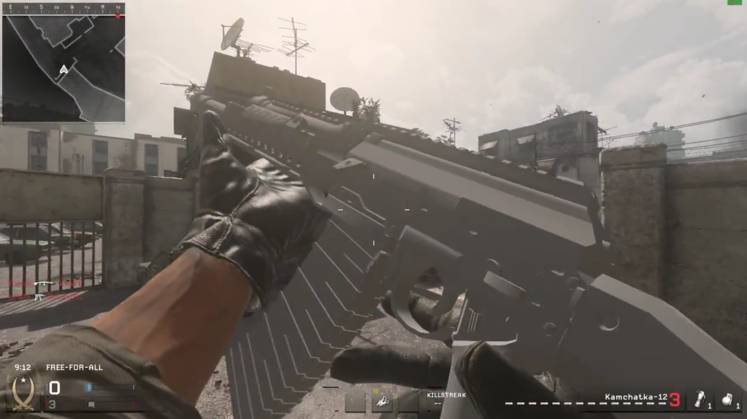 After some digging a sleuthing around the files of Call of Duty: Modern Warfare Remastered, fans have started to unearth weapons you'd physically unearth with one itself.

A fully detailed telescoping shovel was found sitting within the game's asset directory but happens to be just one of the weapons not available to unlock through any in-game method. The weapon in question would usually be used as a melee strike, and while it holds the 'Temp' name when spliced into a match, it can still demonstrate unique, and fully complete, animations and functionality.

And it isn't the only unused weapon sitting around in there, either. There's an incredibly powerful burst shotgun that earns our hero detective 4 precise kills in a quick sprint across the map. This one, however, is completely void of a finalized texture. There's even another version of the classic Desert Eagle handgun outside its standard or gold variant.

It isn't clear why these arms never made it into the final game. Perhaps time constraints limited the work the team could put into the Kamchatka-12 shotgun - or maybe they just deemed it too powerful early on and moved onto the rest. The shovel, however is a trickier one. It's basically ready to roll, but perhaps it was simply part of an early testing exercise before the team pressed on with the rest of the work.

Where you'd find use for a melee weapon when you have a lunge-enabled knife on a separate button is unknown, but sometimes you just can't beat the feeling of embarrassing the enemy by bashing them with a tool. 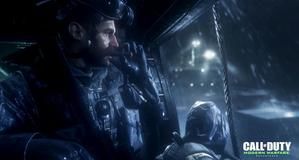