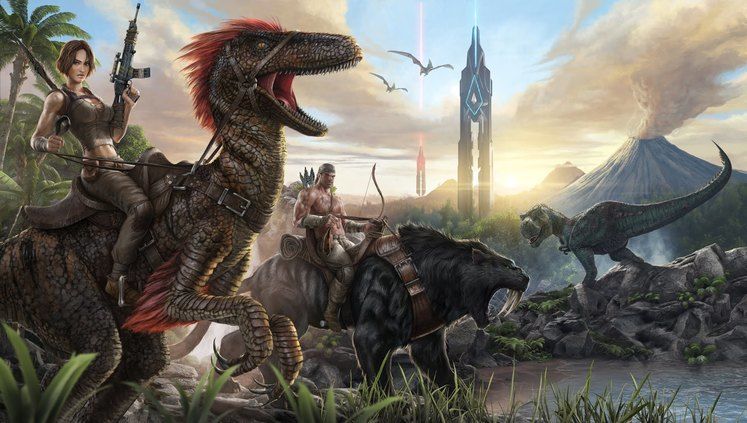 Last year, one of the developers of Ark: Survival Evolved was sued by his previous employer, Trendy Entertainment. Trendy claim Jeremy Stieglitz (the man being sued) had signed a non-compete clause, stating that he would not work on another game before he was legally allowed to do so. Studio Wildfire (developers of Ark: Survival Evolved) have agreed to settle their lawsuit with Trendy Entertainment.

Stieglitz signed a non-compete agreement that stated he must offer Insight Ventures (Trendy Entertainment’s owner) a twenty percent share of any game-related activities he engages in for the next five years, following his departure. Insight argue that Stieglitz took their money to develop a new game, then proceeded to leave the company in order to back out of any contractual agreements that had been made. 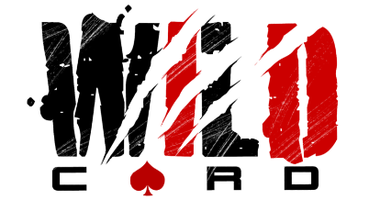 Studio Wildcard have claimed Stieglitz did not play a large role in the creation of Ark: Survival Evolved, though Trendy are saying the exact opposite. Trendy are claiming Ark is directly competing with Dungeon Defenders for its players and development talent.

Unfortunately, we don’t have any information about the outcome of the trial as of now. If we hear any information, it’ll be on GameWatcher as soon as possible.