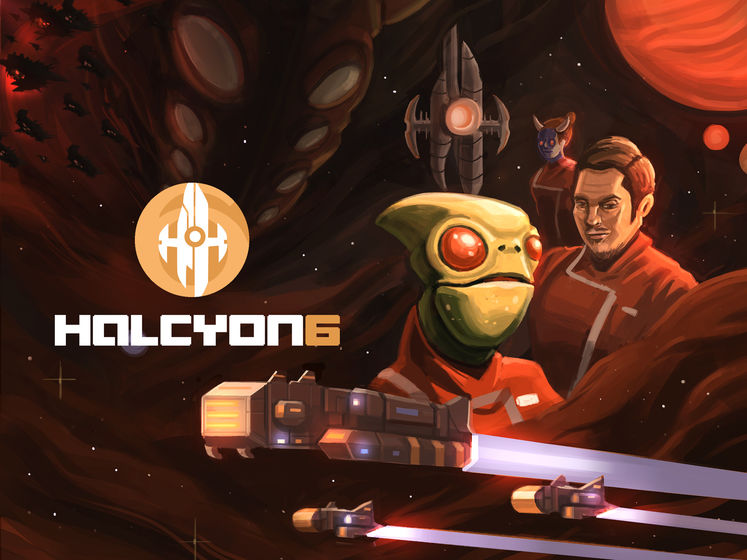 Could Halcyon 6: Starbase Commander be good enough to get on our list of The Best Strategy Games on PC? 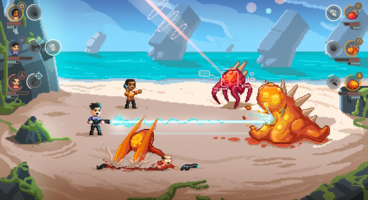 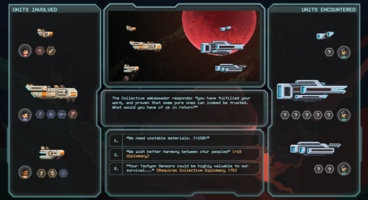 Inspired by games like X-COM, Star Control and FTL, Halcyon 6 uses rouge-like elements to increase the replayability, with randomised officers, galaxies and events to shake things up every time you play.

Halcyon 6: Starbase Commander sounds incredibly ambitious; we can’t wait to try it out when the first act unlocks on Steam Early Access later this week. Massive Damage are planning on releasing the full game by the end of 2016. 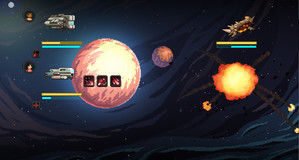