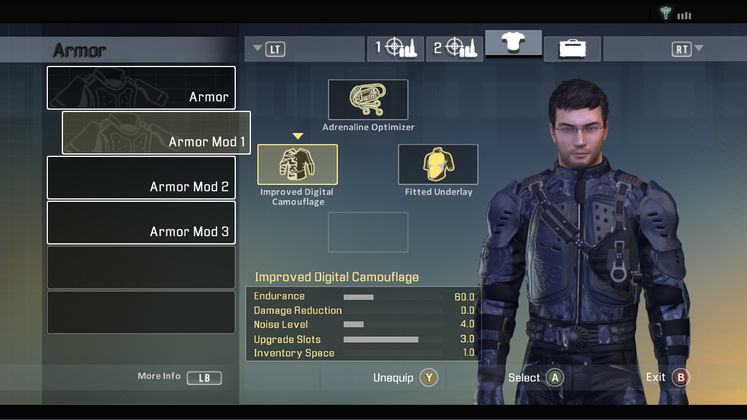 Obsidian Entertainment is one of the biggest, longest-lasting independent studios in the games industry. The produced big sequels in the forms of Knights of the Old Republic II, Neverwinter Nights 2, and Fallout: New Vegas, along with original tiles like Alpha Protocol and licensed RPGs like South Park: The Stick of Truth. The crowdfunded success of Pillars of Eternity has presented a new future for the company, and in a recent interview CEO Feargus Urquhart reflected on the studio’s 13-year history.

Many of Obsidian’s titles have been epic RPGs contracted under major publishers, often made under severe time constraints and budgetary concerns, leading to titles with a great deal of technical issues. ”With Alpha Protocol, the challenge was that we weren't even totally sure what we wanted to make until, like, way into the game - and that's bad,” Urquhart said. Ultimately, though, it’s the publisher’s call if a game continues production. ”It's nice if the publisher keeps on paying us for another year, but if we would kill it then it really should be killed.”

You’ll certainly find Obsidian’s name on our list of the best RPGs on PC! 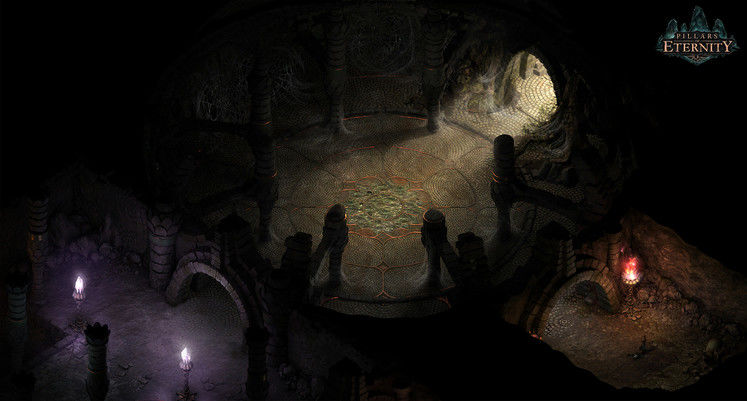 ”That's what we did too much of before. We just kept on going, sweeping this and that problem under the rug - sweep, sweep, sweep, it's all fine. And you get to a point and it's screwed.” But Urquhart suggests that the success of Pillars of Eternity has opened up a much better creative situation for the studio. ”I mean, yeah, I'd like a Lamborghini in every colour of the rainbow, of course, but really we just want to be in a financial situation where we're not worried all the time. Worry is the gun to your head. It changes how you make decisions. Pillars of Eternity's success lets us do things. It lets us make a game in the way we want to make it, and that is so helpful.”

The whole interview is available at GamesIndustry.biz, and it’s a fascinating read for anyone who’s followed RPG development in that time. In the end, Urquhart says ”I just want to keep making role-playing games - I do, and the team does. Whether that's independent or not, making RPGs we can be proud of is the goal. And that's what I can look back on. We've been very proud of a lot of what we've done as a team.”