A trio of VR titles are coming from Ubisoft this year 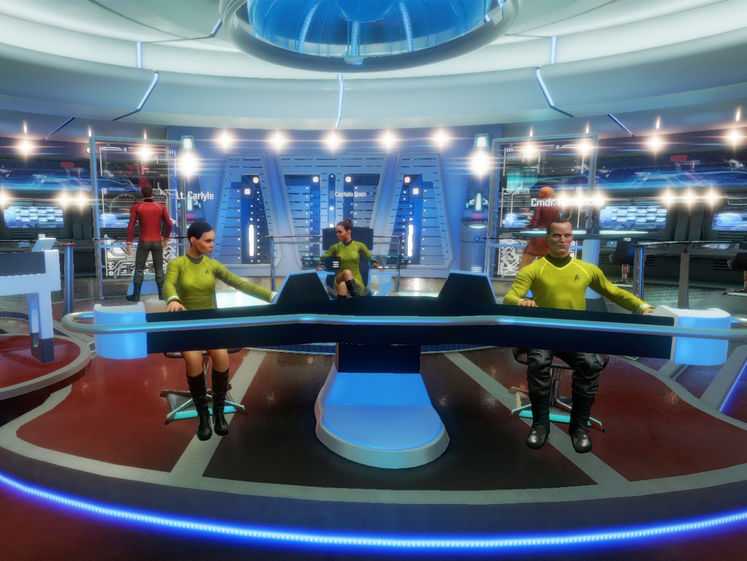 If there’s one thing Ubisoft likes to do--besides driving good franchises into the dirt with over-abundant sequels--it’s get in on the ground floor of new hardware releases. VR has been upon us for a few months, but we’re still very much in the early days of the new technology, so it’s the perfect time for Ubisoft to put out a few titles to test the water.

Eagle Flight has players taking control of a bird of prey flying through the city of Paris, experiencing the joy of flight through both single-player modes and a 3-on-3 multiplayer “Capture the Prey” option. The game will hit Oculus Rift on October 18, PlayStation VR on November 8, and HTC Vive on December 20.

Check out our list of the best sports games on PC! 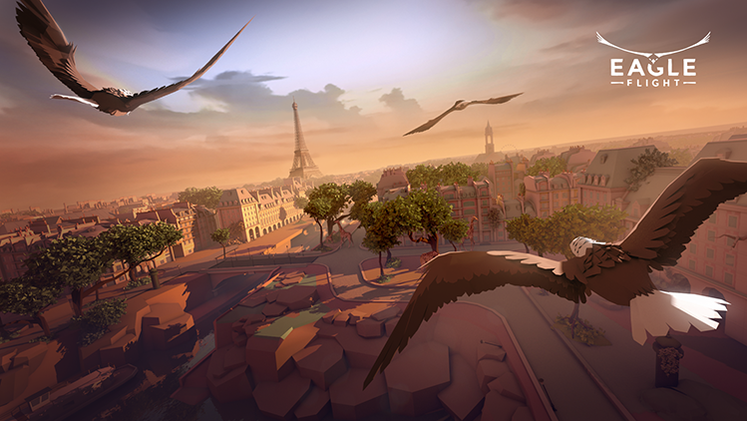 Star Trek: Bridge Crew will let you act out the nerdiest of fantasies as an officer aboard a Federation starship. Players will take command of various systems aboard a Starfleet ship, working together with others to control the mighty vesser. Bridge Crew will come to all three VR platforms on November 29.

Finally, Werewolves Within will have you in a medieval village called Gallowston, tasking a group of five to eight players to find a werewolf in their midst. This title will launch across all three platforms on December 6.