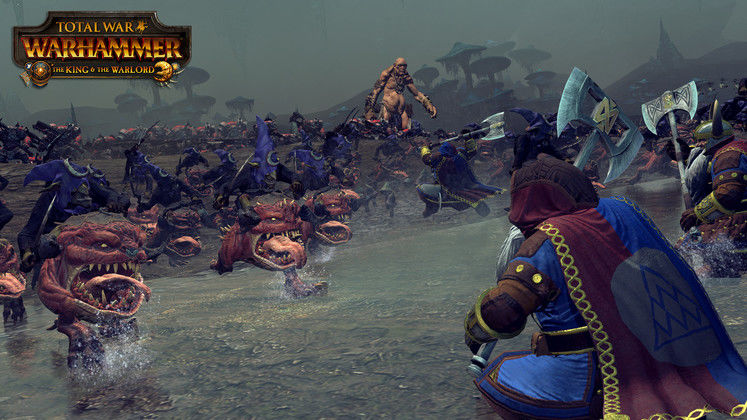 The Warhammer fantasy franchise is full of weird and wonderful things. Creative Assembly's latest strategy Total War Warhammer is soon to receive the King and The Warlord content pack which will be focusing on the Dwarven and Ork factions.

Ahead of this release, The developers and publisher SEGA have released a new video showcasing a greenskin marvel, the squigs. In the Warhammer lore, Squigs are the Orks main food source and are a spherical creature that are part fungus, part flesh. 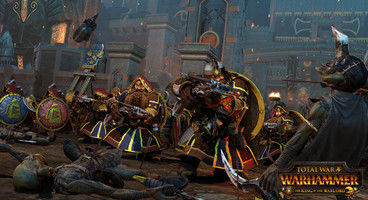 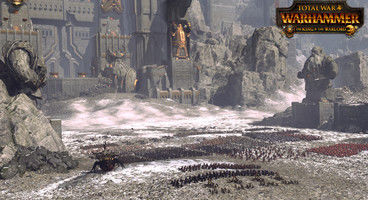 Squigs have more uses than food however, as they are a prime resource for battle. Squigs can be used as a useful anti-infantry troop that will pack a punch to those weak 'hummies'."one might view them from a distance as comical," says Creative Assembly. "In close proximity however, they are anything but. As their beady eyes fasten on a target, they bound forward pell-mell, opening their gaping maws to reveal row upon row of dagger-like teeth. Prodded into battle by their Night Goblin herders, they make a swift and vicious anti-infantry force."

The King and the Warlord expansion is set to release on October 20th for around $8 US and will feature several new battlefield units, new quests, magic items, skill trees and two new legendary lords to recruit.