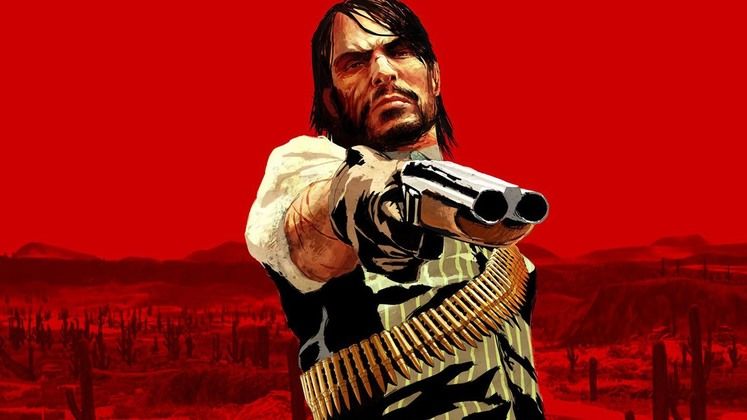 In yet another slip-up by a trademark registering office, inpatient players have today noticed that Take-Two recently registered Red Dead Online - a name we'll likely be seeing when they finally announce the obvious addition to the Red Dead series they've been teasing all week.

While this would usually point toward an MMO of sorts with any other publisher, Red Dead Online echos the Grand Theft Auto Online name used for the multiplayer aspect of Grand Theft Auto V following its original release delay. The persistent online world took off so quickly that Rockstar Games shifted their entire studio over to support its consistent growth and seemingly abandoning their pledge to deliver more single-player content down the road. 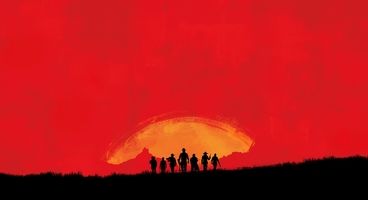 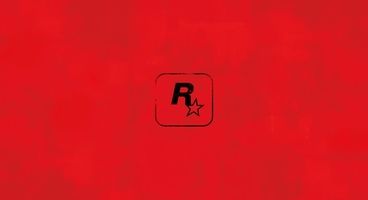 So it's likely we'll be seeing a similar feature baked into the new Red Dead game whenever it's finally revealed. Only now the online segment won't be anywhere near as surprising as it was for the Grand Theft Auto V reveal.

Hopefully it won't be hit with the same kind of server woes their past attempt succumbed to early on. Maybe they'll anticipate the rush and still be able to whip up some single-player expansions this time around.

Whenever Rockstar Games finally decides to reveal the new Red Dead title, expect an update with all the details. For a nostalgia hit, there's the launch trailer for Red Dead Redemption.