19 February 2016 | By Jonah A. Falcon
If you watched yesterday's DICE 2016 Summit, you might have heard Bethesda game director Todd Howard dropped a bombshell during his time on stage with comedian Pete Holmes.

Howard revealed that aside from the upcoming Fallout 4 downloadable content and Survival Mode, the studio was working on three, count 'em, three all-new IPs. 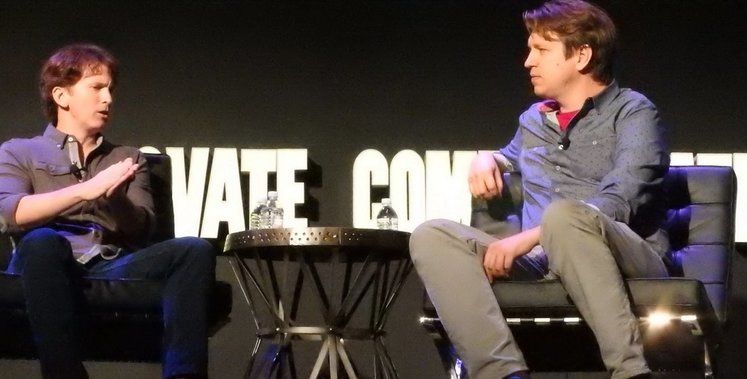 “We actually have three kind of longer term projects we’re doing that are all—we’ll talk about them at a future date—but they’re different than anything we’ve done before, while also being a Bethesda-style game,” Howard pronounced. “Big and crazy, but in many ways different than things we’ve done before. It’s an exciting time.”

When prompted to elaborate by co-host Holmes, Howard coyly replied, “I teased enough. I’ll get in trouble.”

Bethesda's major IPs at the moment are Fallout, The Elder Scrolls, and Dishonored - which doesn't count properties by its subsidiaries like id Software's DOOM - so games that are "different than anything they've ever done before" is a truly intriguing prospect.