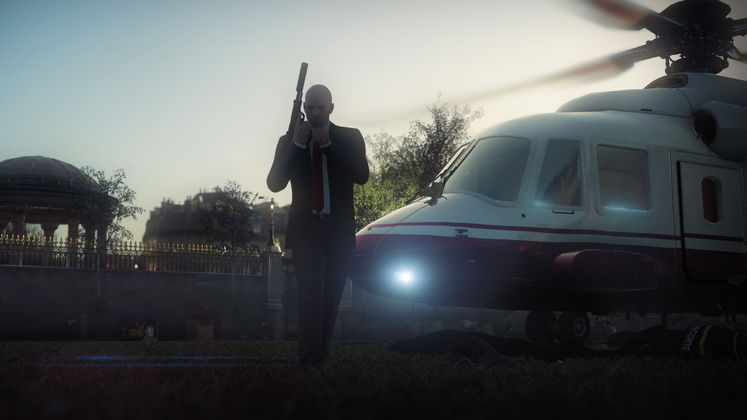 If you’ve got a pre-order down for the now-episodic new Hitman, you may want to check out Steam, because you can now play the beta.

The beta starts today and runs through the weekend to February 22. It will take you through Agent 47’s first two training missions, showing how he met his handler, Diana, and joined the ICA. These missions will form the prologue of game itself.

I played the beta when it was on PS4 earlier this week, and really enjoyed it. It’s classic Hitman gameplay, with a tremendous variety of ways to take out your targets arrayed around worlds built like clockwork. The missions here are absurdly intended as “training exercises” that take place in what are essentially studio locations, though they’re filled with armed soldiers that will kill 47 in the blink of an eye. A new challenge system encourages you to explore the environment and complete the mission in every conceivable way, and helpfully clues you in to unique assassination methods. 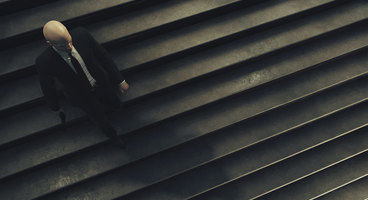 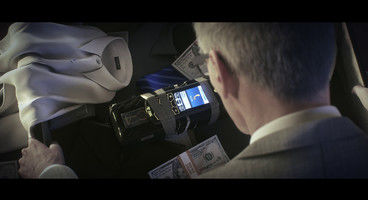 I completed every variation of the first mission, which had me on a mock yacht impersonating partygoers, security guards, cooks, and wait staff. I killed my target by silenced gunshot, garrote, remote-detonated explosives, a precariously perched lifeboat, and in one particularly grisly yet fun variation, I dropped rat poison in his drink and drowned him as he vomited in a public toilet. It’s a Hitman game, alright!

Square’s decision to take Hitman episodic was a bit of a headscratcher, but after playing the beta, it seems like a smart choice to me. Hitman’s at its best when you’re replaying missions again and again to unlock their possibilities and understand your options, so a steady release of episodic content fits that process well.

Hitman’s Intro Pack will be available March 11 for $14.99, and preorders get access to this weekend’s beta immediately.