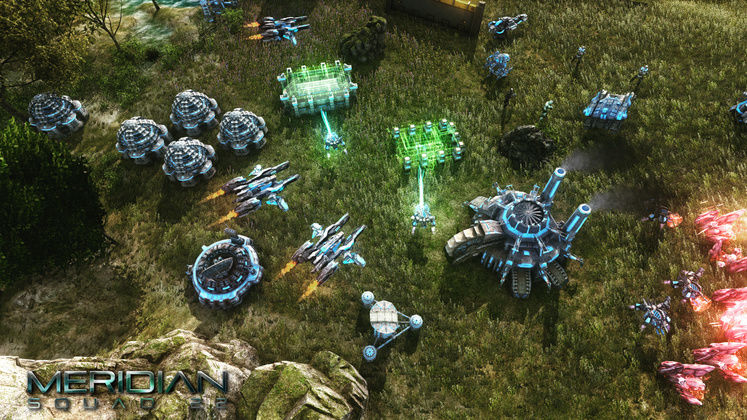 Headup Games and Merge Games have announced that a sequel to Meridian: New World - Meridian: Squad 22 – will be released into Steam's Early Access on 30th May, 2016.

Meridian: Squad 22 is a single-player experience featuring sci-fi strategy with a focus on tactics and base building. Will you decide to take an offensive route, or will you hold out and stay defensive? All the decisions you make will shape the outcome of the story.

Meridian: Squad 22 could become a great strategy game, but will it be one of The Best Strategy Games for PC? 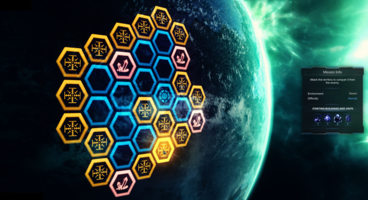 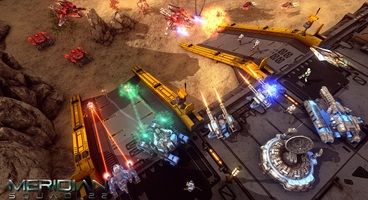 Here's the official storyline from Headup Games: "Humanity is in peril. The first colonization attempt of mankind has failed and the colonist crew is missing. The leaders of the United Earth decide to send a highly trained specialist squad to planet Meridian to find the crew and bring them home safely."

Meridian: Squad 22 will be released on Steam's early access on 30th May. We'll bring you our impressions as soon as we have them.

Meridian: Squad 22 is a single-player science-fiction real-time strategy game with a focus on base building and tactics.