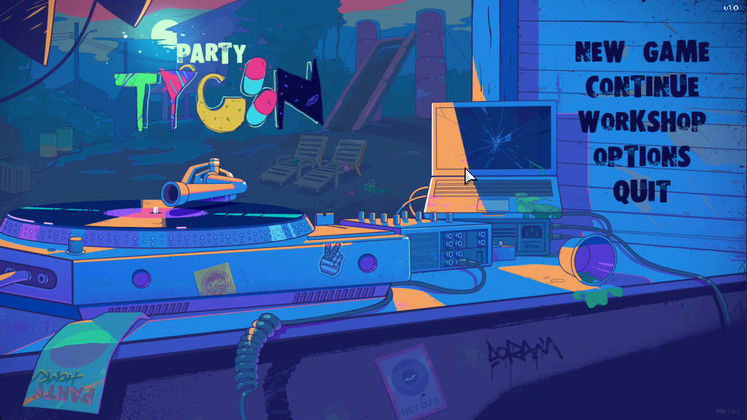 tinyBuild announced today that it's expanding on last year's success of Party Hard with a new title called Party Hard Tycoon, which takes a Tycoon-style look at what it's like to be a professional party-runner.

Developed by Pinokl and set for release later this year, Party Hard Tycoon is all about building and managing your own nightclub, picking a theme and figuring out the best marketing strategy to build your club into a success. Don't forget about security, entertainment and booze though, the three essential ingredients for any club.

tinyBuild's Party Hard Tycoon could end up on our list of The Best Indie Games on PC when it releases later this year! 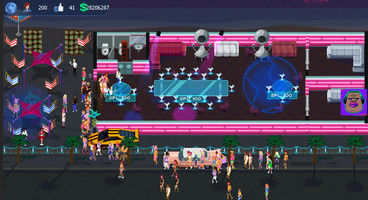 "With the newly optimized engine, we're finally able to dig deeper into simulating more complex AI for the crowd. So we took what was most fun about the Workshop integration -- building your own parties, and created a Tycoon game around that experience." said Alex Nichiporchik, CEO at tinyBuild.

tinyBuild are currently looking for streamers with a few thousand viewers on Twitch to help stress-test upcoming features, as the publisher is working on "something new" that should improve Twitch Integration, which is something tinyBuild pioneered with Party Hard when it released back in August 2015.

Party Hard Tycoon is coming soon, we don't have a confirmed date yet, but there's an announcement trailer embedded below if you want to check it out.

Manage your own nightclub in Party Hard Tycoon, the most accurate nightclub simulation game of the year. 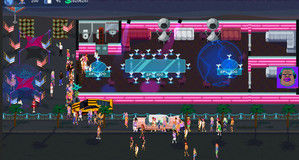