A Host of Optimizations (And Skins) Accompany League of Legends Patch 6.21 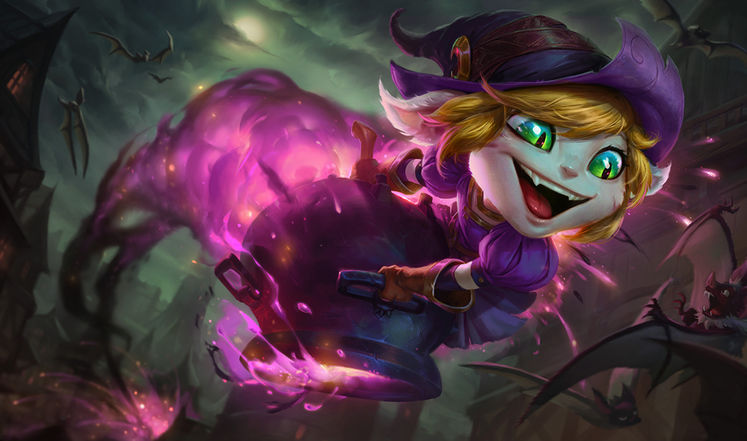 Though 6.2 only landed a few weeks ago, the big news of League of Legends' 6.21 patch has already landed on the live servers, bringing customary Halloween updates and a slew of changes to both the internal and external aspects of the game.

Without delving too much into the specifics - you can read those over here - champions like Nasus, Graves, Kog'maw, Yorick and Nidalee have had their abilities changed somewhat while Nunu has, just like last time, been nerfed. 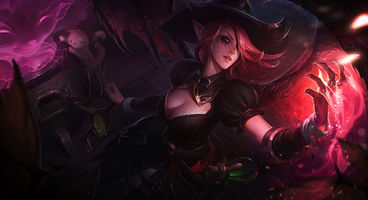 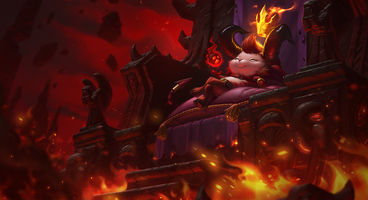 And what's a patch without a few skins (and a ward), right? Joining in with the spooky festivities both Tristana and Morgana don the 'Bewitching' robes while Teemo finally accepts himself as being the literal Satan; or... little Satan. He gets the Little Devil skin.

Expect a more responsive death screen and internal rendering changes made to shadows that should hopefully net you a few extra frames, too.

The final big change comes in the form of a brand new game mode to join the weekend rotation with the likes of Ultra Rapid Fire and One For All arcade battles - Doom Bots of Doom. With a double helping of doom, the Halloween-focused event challenges players to survive in the field before going up against a final boss that hopefully isn't Veigar.

Though it's a shame to bid farewell to the beautiful Star Guardians log-in screen so soon, the new startup helps celebrate the brawls going down at the League of Legends World Tournament finals. But we're posting the Halloween log-in screen instead.