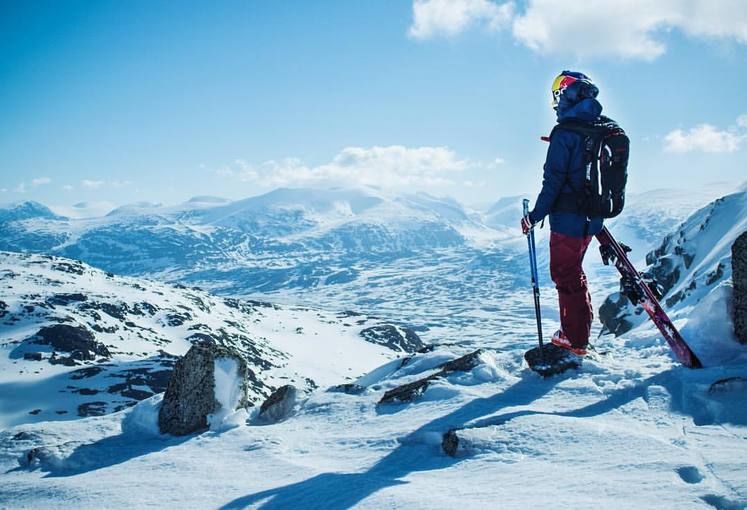 Swedish professional skier Matilda Rapaport passed away last week, after being caught in an avalanche in the Andes mountains near Santiago. She was 30 years old. Rapaport was filming a promotional video for Ubisoft’s upcoming extreme sports title, Steep, when the accident occurred.

In a statement to the Guardian, Red Bull--Rapaport’s sponsor--said that the avalanche occurred on Thursday as she skied following a major snowstorm. She was taken to a hospital, but died after suffering oxygen deprivation and brain damage.

If you're looking for some new games to play this year, check out our full list of upcoming PC games 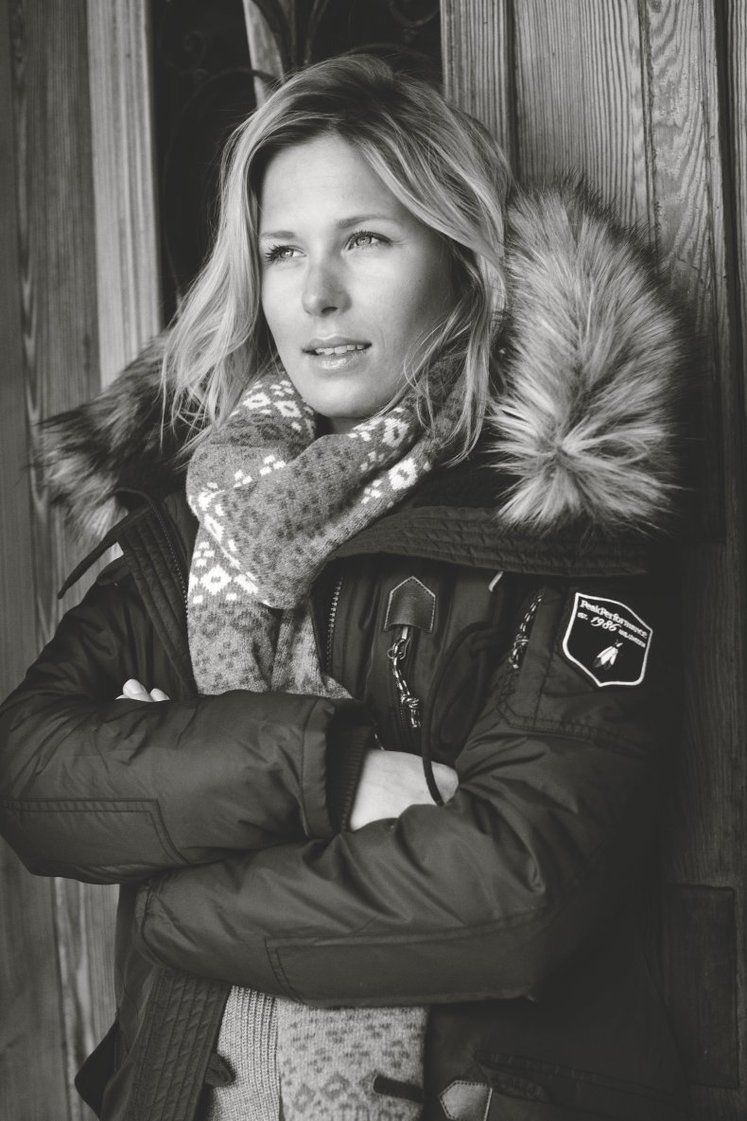 “Matilda was an extraordinary athlete, traveling the world to find her passion, ride steep terrain and share her bright smile,” a Red Bull spokesperson said. In a statement to Gamespot, a Ubisoft representative said "We are deeply saddened to learn the death of Matilda Rapaport, the remarkable Swedish freeskiing athlete. During a video production in Chile on Thursday, July 14th, Matilda was caught in an avalanche. Despite the medical care and treatment over the subsequent days, it was not possible to save her life.

"Matilda's courage, passion, and desire to share the sport she loved with the world served as an inspiration for other athletes and for us all. This tragic accident has deeply touched us. Our hearts and prayers go out to her husband and her wider family at this difficult time."

Red Bull has put together an article celebrating her career and accomplishments, which you can read here. 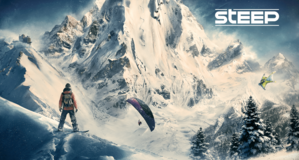