Following on from EA's biggest beta test in history, Battlefield 1 will be seeing more than its fair share of changes before release thanks to player feedback. After all, that's exactly what a beta test is for!

While DICE themselves are being a little quiet as to what is changing on the 'Rush' mode, the vast majority of community feedback seemed to indicate changes were needed on the balance side of some of its vehicles. Ticketing in the classic 'Conquest' mode will now award each team additional tickets (the score you want) for kills too, rather than just captures - hopefully meaning the matches won't take quite as long. 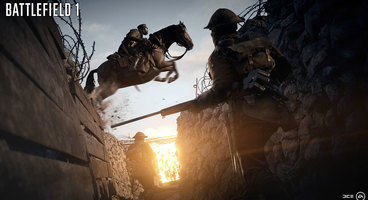 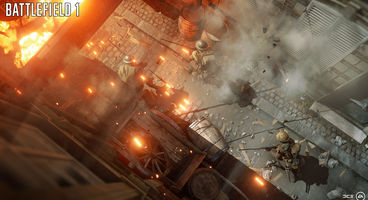 In terms of player re-balancing, both he Light Tank and horses themselves will be taken down a notch, whereas the handy Support class will receive a little bit of a boost. Exactly what this entails isn't immediately clear, but it's still good to know feedback is being taken on-board.

Battlefield 1 launches later next month. There's even a handy video detailing the more prominent changes below, or even a post on the official Battlefield site.