Gears of War 4 Has Gone Gold 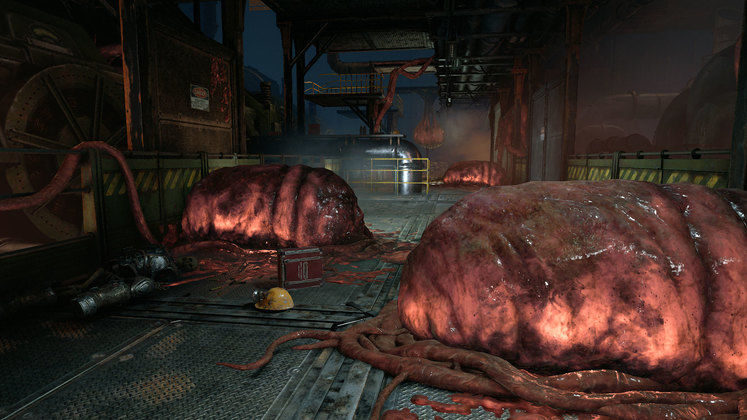 After a surprise launch trailer weeks before the actual release, Microsoft quietly announced that Gears of War 4 has gone gold.

Being the first Gears of War title be become available on both PC and Xbox One at the same time, a lot is riding on the game to usher in the era of cross-compatible first-party Microsoft releases. The 'Play Anywhere' initiative announced at E3 this year basically relates to how Microsoft have finally embraced its PC roots by ensuring each of its own Triple-A titles are available on both platforms. Meaning Windows 10 users will soon be free to enjoy all of Redmond's top-tier exclusives through the scheme. 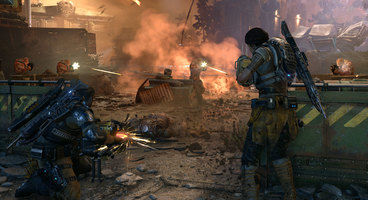 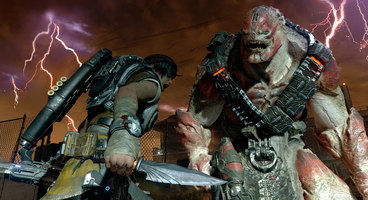 And while Gears of War: Ultimate Edition release a while after its Xbox One counterpart with a few damning bugs, The Coalition ensured they don't see PC as an excuse for lazy ports with the version including a wide array of tweakable options (4k) and co-op play with those playing on an Xbox. Just don't expect to be squishing controller users in online deathmatches; that's reserved entirely for friendly modes. 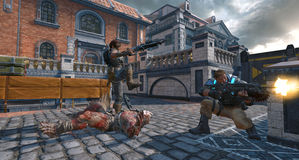