Hi-Rez Announces Smite: Tactics - A Turn-based Strategy With A Twist 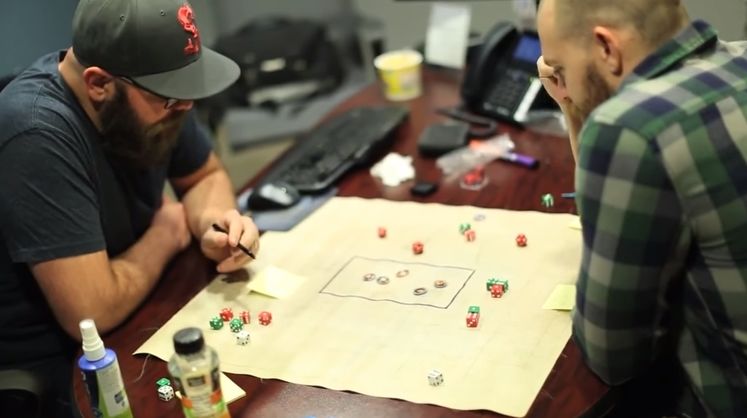 Pressing forward with their plans to get in on just about every popular genre of the gaming industry, Hi-Rez Games used their latest Smite stream to announce a spin-off of its own MoBA title with Smite Tactics; a turn-based strategy title that uses - you guessed it - cards.

While not being a typical tabletop card battler like Hearthstone or Gwent, Smite Tactics re-tunes many of the ideas seen in the original title to compensate for the genre switch. Building up a team from its roster of gods, you'll be able to control an entire squad - including creep minions - against your opponent in both multiplayer and singleplayer skirmishes. 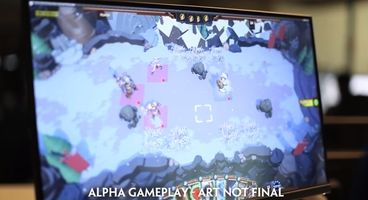 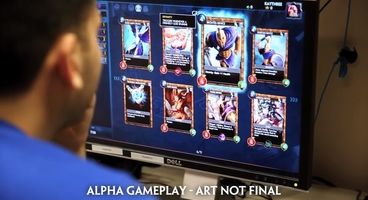 Lead Designer, Scott Zier gave the simplest explanation for the creation of the game; "We’re fans of tactical and turn-based games and this is something we’ve wanted to do for a very long time.”

With a closed beta penned in toward the end of year, you can probably imagine there will be benefits for playing both the MoBA and Turn-based strategy takes on the Smite universe.

The developers themselves suggest steamers play a round or two between ranked queues of the original Smite. They just want that hook even deeper. They're even baking gamepad control in too following the multiplatform release of the original. Expect the same kind of release here. 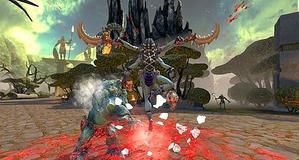