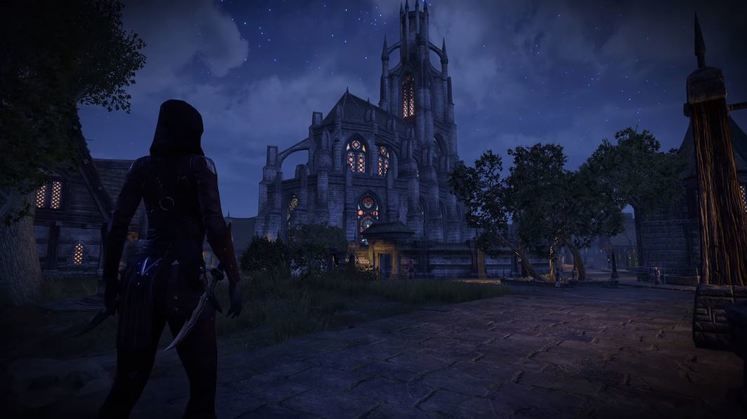 Hot on the heels of the recent Thieves Guild expansion, Bethesda Softworks have today pulled back the veil on the next chunk of DLC for the Elder Scrolls Online.

Centered around The Dark Brotherhood, the series longtime cabal of nefarious assassins, this latest expansion for Bethesda's MMORPG looks to deepen the lore and content of the game even further as it thrusts players into the midst of the nefarious group.

If you like whiling away the hours in Tamriel, why not take a look at the mods available for the game in our Elder Scrolls Online Mod Archive 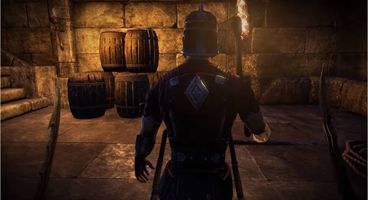 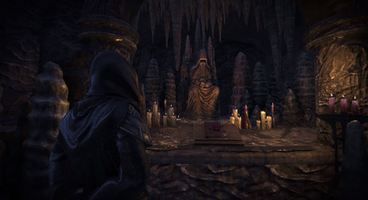 In the third expansion for The Elder Scrolls Online, players will be provided with the opportunity to explore the Gold Coast in the westernmost region of Cyrodil where opportunity, intrigue and a lot of stabbing awaits. Probably.

Pricing and release details for the Dark Brotherhood expansion will be communicated in the forthcoming weeks.

Until then however, you can catch the first look teaser for the new content below.