Battlefield 1 closed alpha may arrive this week, according to GameSpot 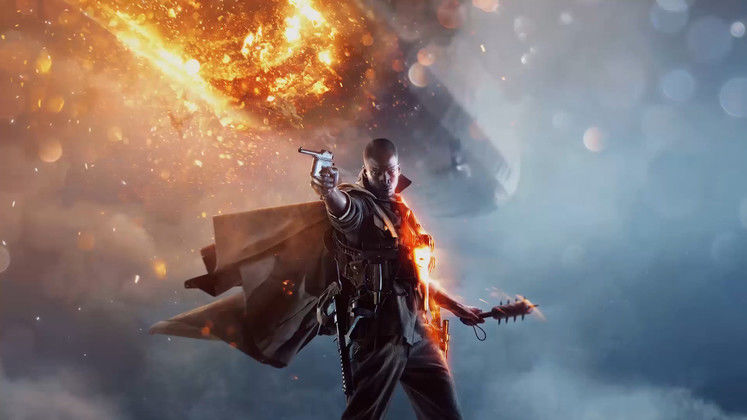 Excited about Battlefield 1? You may get to play it a lot earlier than you probably thought. According to GameSpot’s preview of Battlefield 1 last week, there will be a closed alpha for the game coming next week. We are unsure whether or not this is confirmed or not, as there hasn’t been any information suggesting a closed alpha will take place aside from GameSpot’s preview, so maybe you shouldn’t get your hopes up too much.

Here’s what GameSpot writer Mike Mahardy had to say about the closed alpha: “And I’ve only spent an hour in the maps that will be available in the game’s closed alpha next week, so I can’t say whether this unpredictability will become rote as I play more of the multiplayer shooter.” 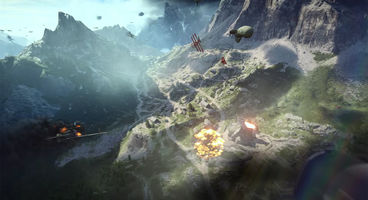 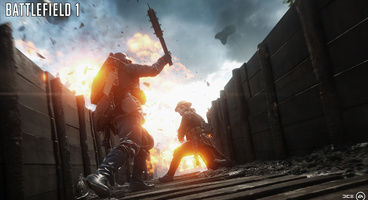 Again, EA haven’t released any information suggesting this closed alpha will actually take place. Once we hear how players can sign up for it, you can be sure we will post something up about it. Whether the closed alpha does take place, we know EA do have an open beta test planned for Battlefield 1, similar to the Battlefront beta last year.

Battlefield 1 is scheduled for release on October 21st for PC, Xbox One and PlayStation 4.