You can now play as a female protagonist in South Park: The Fractured But Whole 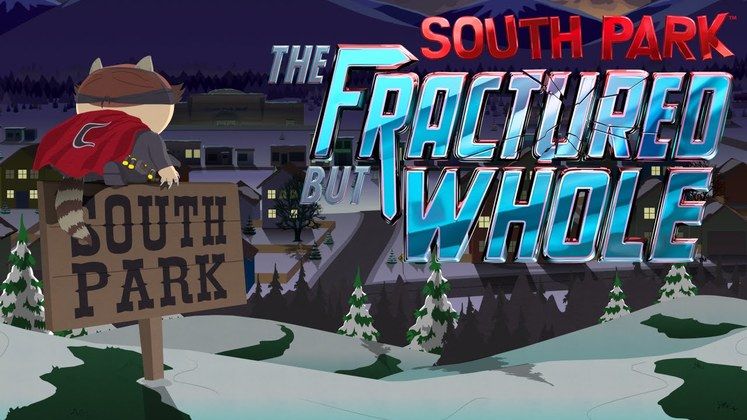 Trey Parker and Matt Stone (creators of South Park) recently revealed you can play as a female protagonist in South Park: The Fractured But Whole. This information wasn’t revealed as part of a press release, it was simply said during an interview with Entertainment Weekly when asked about comic books. 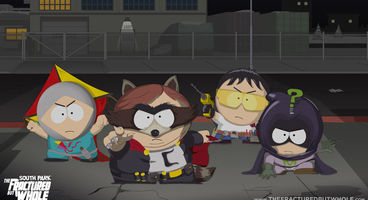 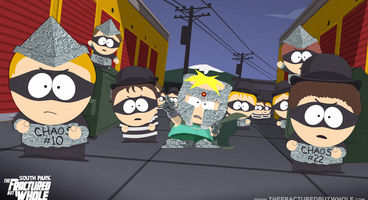 "But the boys are little boys, because it’s really a story about little boys running around. So they don’t care about

Despite spending almost half an hour at Ubisoft’s E3 press conference, the pair failed to mention this bit of information even though it would’ve been a huge win for the company if they did. With more pressure being put on game developers for being inclusive (as they should be!), Ubisoft probably should’ve pushed for the developers to show this, even if it was brief. Click here to read the entire interview.

South Park: The Fractured But Whole releases on December 6th for PC, Xbox One and PlayStation 4. 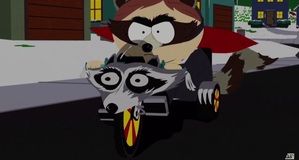