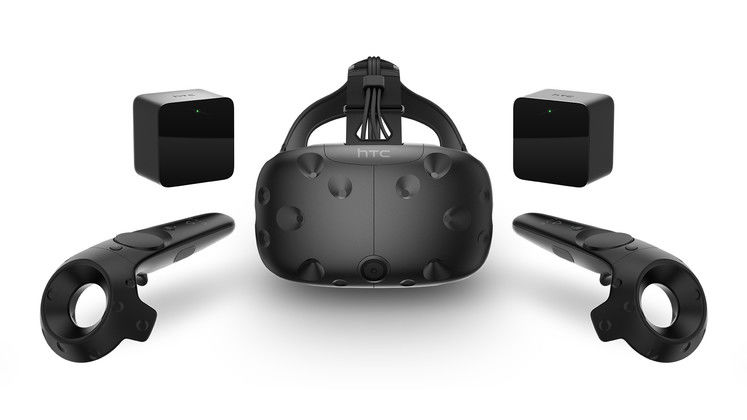 Even with interest in Steam and HTC's first venture into VR gaming waining in the past, the budding partnership has finally released sales figures for the bulky HTC Vive headset which suggest sales haven't slowed as much as past reports suggested.

The HTC VR President in-charge of its China expansion cites the headset as selling 100,000 units as of August with a further 40,000 headsets being shifted between then and now. Though still a small number on the grand scheme of things, it certainly shows that the pricey technology still has somewhat of a grasp over curious early adopters. 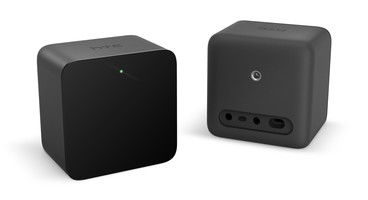 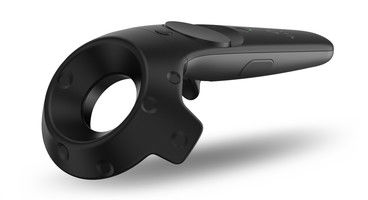 With sales likely picking up following a bigger retail roll-out in recent months, it's clear VR as a whole still isn't in a place where many would consider it a success.

Unfortunate space requirements and a hefty price tag means there's still a few fences to jump if the technology is to ever really take off. Sales of the Samsung GearVR has shown it's worth as an entry level unit and might suggest that a fully wireless, cheaper system will be the way to go as production prices inevitably fall in the future.

However, low numbers or not, they can only go up from here.