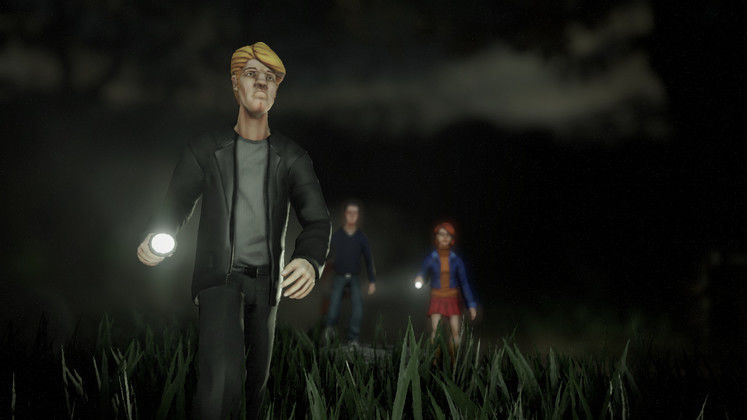 Just in time for Halloween, Milkstone Studios have announced that their asymmetrical horror game White Noise 2 will launch on Steam Early Access on October 27th. White noise 2 is a sequel to both White Noise and White Noise Online.

White Noise 2 is an online first-person 4vs1 asymmetric horror experience, as they work together in a team to investigate the strange activities within two nightmarish London locations - St. John’s Hospital and Norwood Priory. Alternatively, players can select to play the creature and wreak havoc by stalking and hunting the team during their investigations into the unknown. 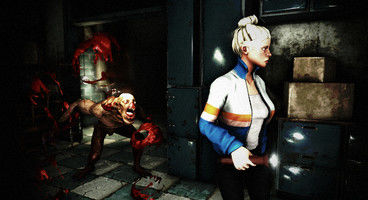 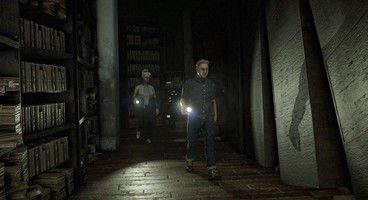 Players who choose the creature must stalk their prey and hunt them without being seen. Easily stunned by the bright flashlights, the creature will pick off the team of four one by one with the help of its Idols and unholy powers to prevent the team from finding the eight tapes before devouring them.As an investigator, players explore the area and cooperate with their partners to find eight hidden tapes. They’ll have to keep their sanity and maintain flashlight batteries to avoid getting lost and becoming easy prey for the creature.

Interestingly, death is not the end for players. Players can rise as a ghost and take advantage of their enhanced exploration skills to help the remaining investigators in their search. “Disorientation is a big part of the experience and we’ve taken everything we’ve learned and added more content and playability”, said Alejandro González, CEO of Milkstone Studios. “Launching on Steam Early Access, initially with two massive sanity-busting abandoned locations to explore, we are sure that fans of the genre will have a blast scaring the crap out of one another!”