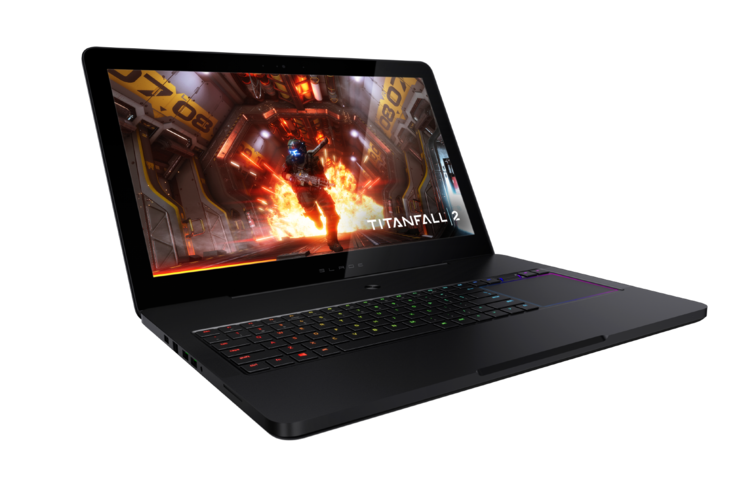 In the market for a new laptop? While the idea of true PC gaming on the go is usually an afterthought for reasons like pricing and size, Razer has decided to tackle the problem head on yet again. Well... tackle one of the problems, at least.

With exact pricing still to be confirmed, the leading hardware company took to the stage today to announce the latest iteration of its costly, yet totally understandable, gaming laptop. Following in the footsteps of the Mac and PlayStation 4, the newest rig dons the 'Pro' suffix - becoming the Razer Blade Pro. 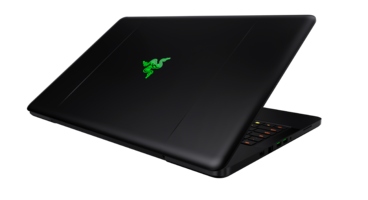 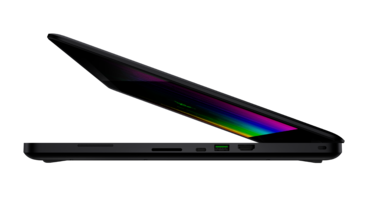 Powered by a desktop-grade Nvidia GTX 1080, the surprisingly thin notebook packs 32GB of DDR4 memory, a 4K G-Sync display and a blisteringly fast 2TB PCIe solid-state drive and surrounding a quad-core i7 processor.

Worried about the cooling on a machine like this? Vapor chambers come into play to keep the device as this as possible while retaining adequate heat dissipation. Just how well it manages to keep itself from burning out while be left for the hardware analysts to examine once pre-orders are fulfilled next month.

Want to get your hands on one? We don't blame you. Just be prepared to throw more than a single sack of coin down for the privilege.