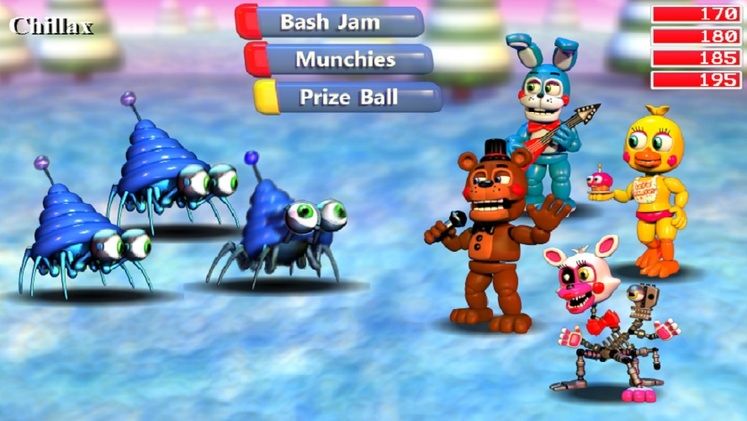 It's not easy to admit that you're wrong about something you're passionate about. In the case of Five Nights at Freddy's almost everything has been handled confidently by its creator, Scott Cawthorn. However, Cawthorn admitted today that his newly released Five Nights at Freddy's World was pushed out prematurely and incomplete.

The announcement was made via the game's Steam community page amid outcry that the game was missing vital features such as stats pages for characters and ability descriptions. Cawthorn apologized to his community and promised the game would be fixed and patched to proper quality condition. 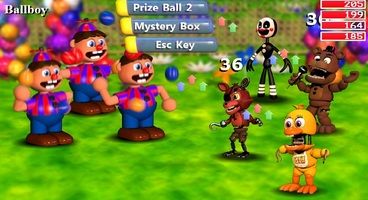 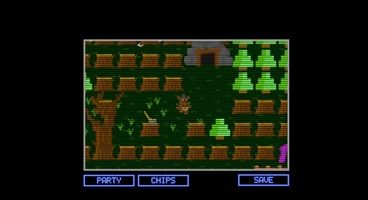 "There are a lot of features that this game should have had before release," Cawthorn writes. "Features that I was told about, but ignored and didn’t implement. Features such as being able to see what abilities do during battle or being able to see a stats page for your characters. These are features that any good RPG would have. I got too eager to show the things that were finished that I neglected to pay attention to the things that weren’t. I’m going to fix this and I’ll be updating the game with these features in the coming weeks.

Five Nights at Freddy's World is a dramatic departure from old titles and meant to be the finale in the Five Nights at Freddy's series. It plays like a classic JRPG, which would explain why folks are so upset about certain missing features. Either way, Cawthorn's has been pretty much the sole creator behind the series. His promise to make World right is most likely one he'll follow through on in short order. 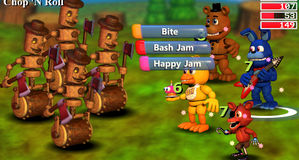