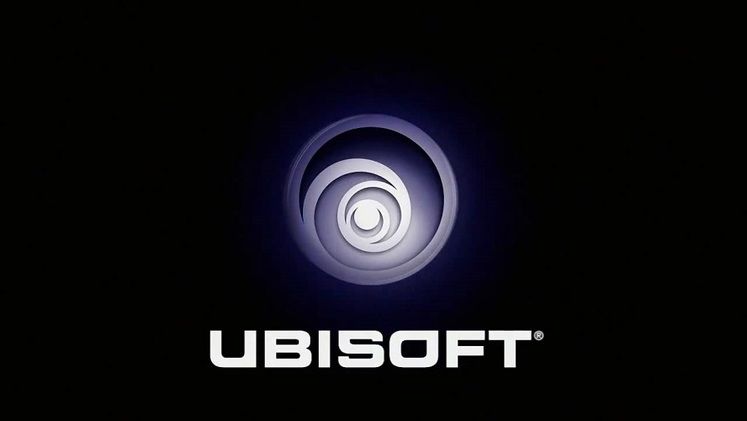 VR is becoming bigger and a more interesting arena in 2016 with Oculus Rift, HTC Vive, and Playstation VR all taking regular spotlights in the media as they prepare for launch. Ubisoft intends to shift some focus over and prepare to have a place in the ground floor of that arena. They announced a partnership with the SpectreVision production company to produce new VR content in the coming year.

The announcement was made on Ubisoft's official blog. SpectreVision is a production company founded by Elijah Wood, Daniel Noah, and Josh C. Waller that has focus in horror films. SpectreVision signed with Ubisoft to collaborate on "original virtual reality content," according to the announcement. 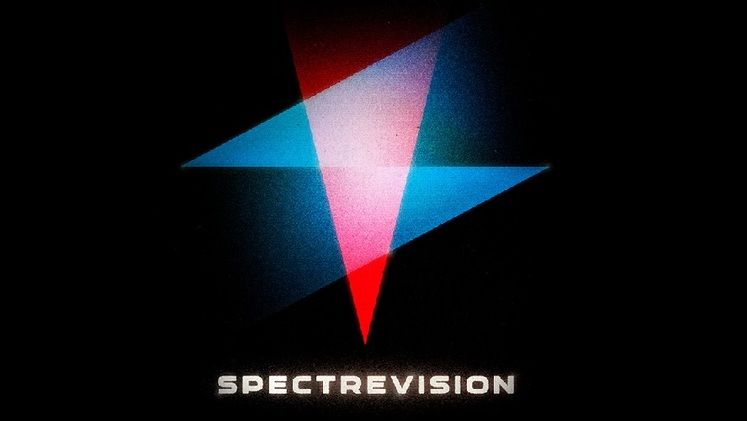 Ubisoft has already turned heads with a 360° trailer for the Assassin's Creed: Syndicate 'Jack the Ripper' DLC and seems intent on fully planting its feet firmly in this niche of the industry. "We’re looking forward to a collaboration that will ultimately offer fans an unforgettable virtual reality experience,” says Patrick Plourde, Vice President of Ubisoft Montreal.

Whatever the two companies have planned, we can probably expect to hear more as the initial release of Oculus Rift nears on March 28, 2016.