22 January 2016 | By Jonah A. Falcon
Writer David Gaider has announced on Twitter that he will be leaving the studio he'd worked at for the past 17 years, BioWare. The openly gay scribe is best known for writing or co-writing Baldur's Gate II and its expansion, Neverwinter Nights and its two expansions, Star Wars: Knights of the Old Republic, and the Dragon Age series. 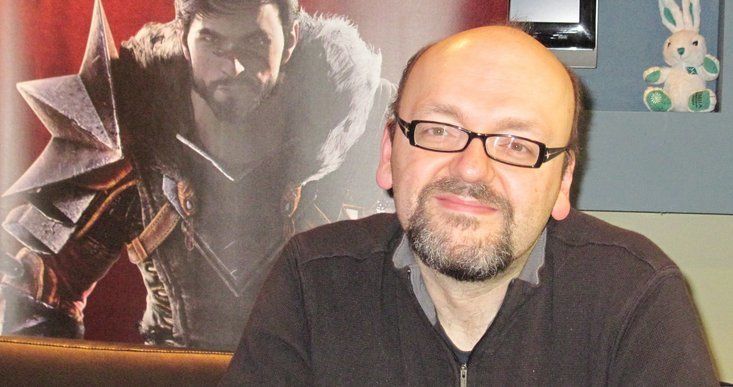 Gaider bid farewell to BioWare and fans in his Twitter feed:

Some news: I must sadly announce that, after 17 years, today is my last day at BioWare. I'll miss my team, and wish everyone here the best.

While Gaider is hardly the only writer to write believable gay characters in the studio's history, many of the characters he created or helped create were memorable, such as KOTOR's Juhani, the bisexual Zevran, Anders and Leliana from Dragon Age, and especially the sassy, independent minded Dorian from Dragon Age: Inquisition.

Gaider did not mention what his next job would be, but he has written several Dragon Age tie-in novels, so he may decide to work on more personal book projects. Stay tuned.