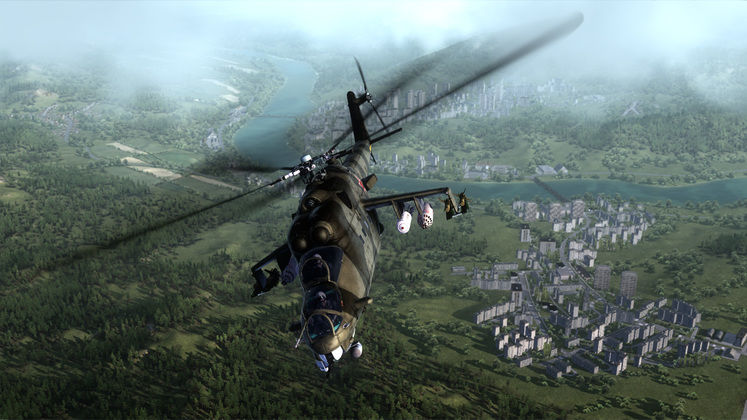 Hey, folks! We had such a good time with our stream yesterday that we’ve decided to make it a daily event! You can tune into GameWatcher’s Twitch channel Monday through Friday at 8PM GMT/4PM Eastern for an hour long stream of the latest and maybe greatest in PC gaming. We’ll be hitting big new releases, indie curiosities, and Early Access works-in-progress, so be sure to have a look for first impression gameplay footage of a wide variety of titles.

UPDATE: The stream is over, but you can still check out the archive below! 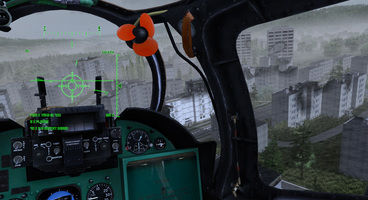 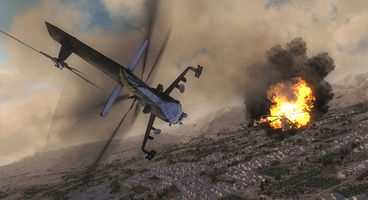 Since the game’s in Early Access, you might see some bugs and stability issues, and it’s not yet complete in terms of content. The developers say the game is currently 35% finished, and they hope to have the final product out in four to five months.

You can buy into the early version of Air Missions: HIND right now at a launch price of $13.59. If you’re on the fence, be sure to tune into our stream for an hour of gameplay and first impressions. How bad am I at flight simulators? How many times can I quote Metal Gear Solid in under sixty minutes? Watch at 8PM GMT/4PM Eastern and find out!

“He must be crazy to fly a Hind in this kind of weather!” 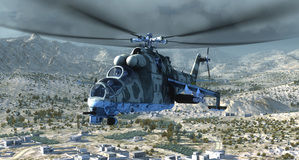