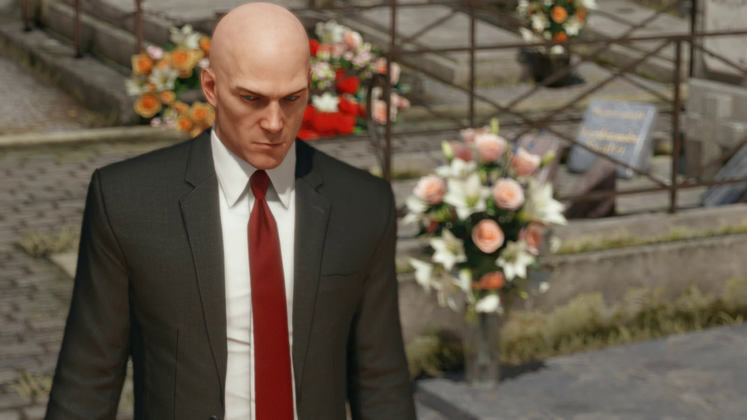 One of the biggest complaints related to the new episodic Hitman game came in the form of this error message: “Unable to connect to the HITMAN service”. The latest update to Hitman adds a Reconnect option, allowing players that find themselves disconnected during gameplay the option to immediately reconnect and resume play. This means players won’t have to start again as a result of their home internet (or Square Enix's servers).

This error affected both the console releases and the PC, so it’s great to see Square Enix dealing with the problem. Other changes to the game include: immediate challenge awards, players can now earn the challenge awards without having to complete the entire mission; better loading times, Square claim the loading times have now been halved on both Xbox One and PS4, though they haven’t included any information as to how fast the PC version loads; weapon HUD settings, players can adjust their HUD in three different ways to minimise the amount of information on the screen; and dropped items, weapons, items and disguises will now appear on the in-game map when dropped. 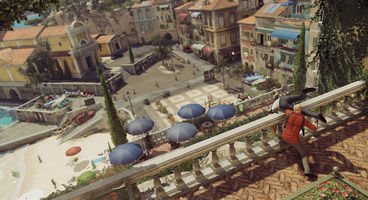 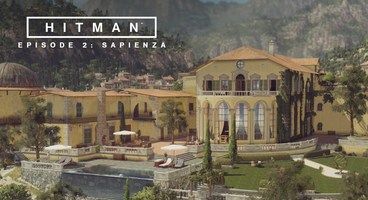 Click here for the full patch notes, including a small section on PC specific changes.

Episode Two: Sapienza releases next week on 28th April. You can watch the trailer below.

The beautiful, sun-drenched coastal town of Sapienza is full of new challenges. 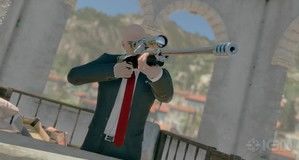