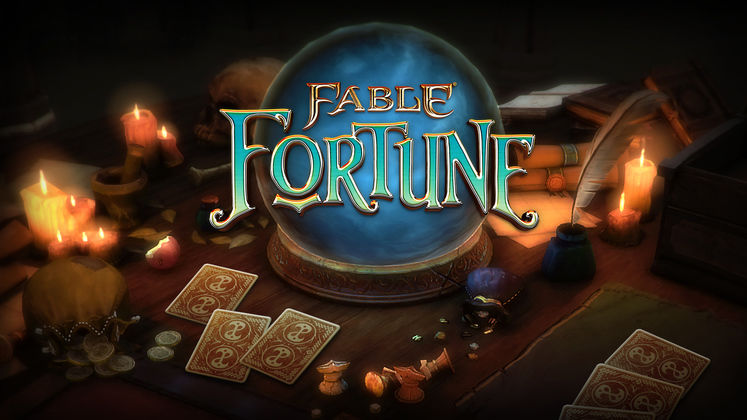 “It takes a lot of time and resource to run a Kickstarter and we felt that right now the best thing we could do for the game is to turn our attention 100% to the closed beta and focus on getting more people in and playing the game as soon as possible. We really truly appreciate the support from our backers which is why want to make sure you all got access to the alpha before we closed the Kickstarter. You will also be the first group of people we bring into the closed beta and although we can't specify anything right now, we fully intend to give you guys something cool to show off that you were there supporting us right from the beginning.” 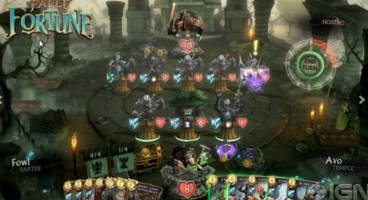 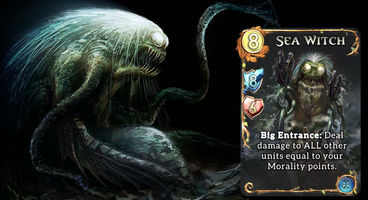 Backers won’t be receiving their rewards, but the developers promised to give them something cool to show off that they were an original backer. We imagine Fable Fortune will feature some type of cosmetic item slot that allows you to show off your fancy gear.

“Thanks to your enthusiasm and support, we are happy to announce that we’ve successfully secured additional development funding!” said Flaming Fowl Studios on their Kickstarter page. “This, alongside our ongoing personal investment, will mean that we can continue to improve the game and allow even more of you to start playing.”

“With the immediate future of Fable Fortune now secure, we have taken the decision to end our Kickstarter campaign early to focus on releasing a Closed Beta build as quickly as possible. As we've always stated, we want to make this game with your help, your feedback and your input. We have huge plans for Fortune and we know that whatever happens in the future, it all started with our already incredible community.”

If you are playing the Alpha build right now, don’t worry, it will remain available before the Closed Beta launches. 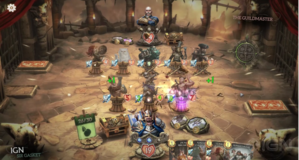