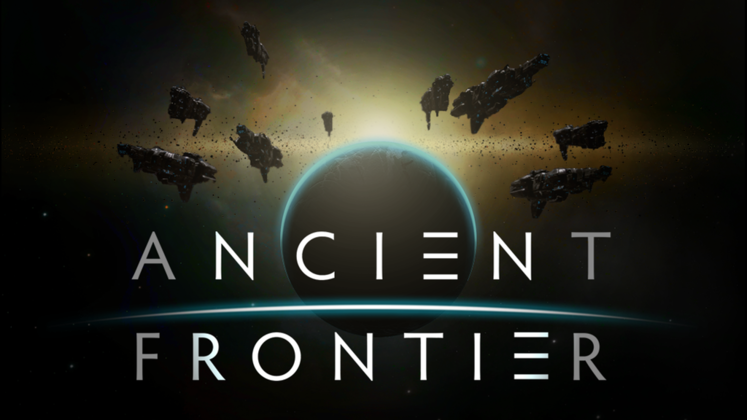 Fairweather studios' Kickstarter for their turn-based space sci-fi game Ancient Frontier has entered its final seven days.The Kickstarter has only achieved just over half of its $5,000 goal thus far and past Kickstarter's show that at this point it is unlikely to meet its full goal.

That being said, the Kickstarter was being used as a way to give the developers more time to polish the game, in a post they said "With this Kickstarter we will be able to add a lot of polish to Ancient Frontier before release." With the game already scheduled to release on Steam in Q2 2017, it's likely that the game will still get made even if the funding goal is not met. 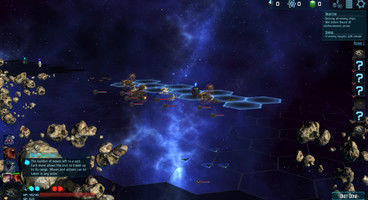 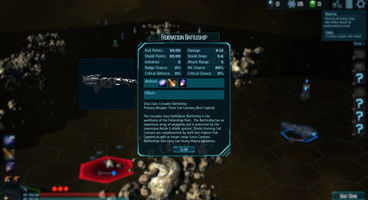 The developers talked a little about what the game is saying "Ancient Frontier is a turn-based strategy game with RPG elements set in the far future. Players will explore, conquer, pillage, or liberate the frontiers of space." They continued, "The universe is built off of the story established in our first project, Bladestar, but takes it much deeper with warring factions, double-crossing corporations, privateers, and galactic governments. Take control of massive fleets of capital ships and support craft and navigate the rich multi-faceted story of Ancient Frontier- the future of war."

The game is set to feature two full single player campaigns, over 35 ships, resource management, technology progression and multiple factions. There is no mention of a multiplayer which is a shame, especially for turn-based strategy enthusiasts, and it's a game that could potentially benefit from having a head to head mode. 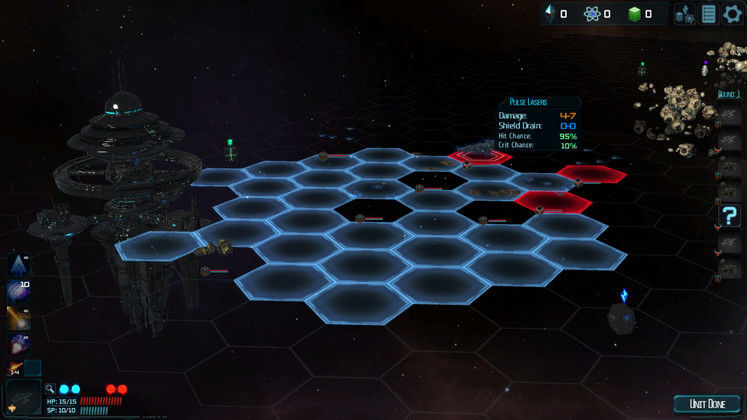 The setting and premise look very promising, and I managed to get myself a hands on with the demo of the game to check out the mechanics. The turn-based mechanics of the game look solid in the preview build, I've always been a lover of a solid turn-based strategy and Ancient Frontier thus far, is shaping up nicely.

The game is played on a grid system in space and uses a cover system similar to that of games like X-com. Asteroids and other space debris can be used as cover and the game does currently have some fairly large maps to traverse. It is certainly a game that has bundles of potential, and we'll be keeping a close eye on it as it progresses.