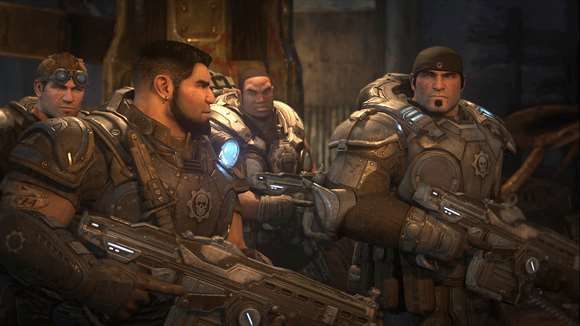 We’ve known that Gears of War: Ultimate Edition was coming to PC for some time, but details about it have been light. A listing for the title hit the Windows store today, bringing a few more details with it.

The PC edition will be mostly the same as the game that hit Xbox One, which included all the released DLC and some extra missions not found in the original--though you may have seen those extra missions already when the last PC version of Gears 1 was released. This edition does include a weapons skin pack and a bunch of bonus characters not seen in any previous release, though.

Also pertinent: the game will support 4K resolution and unlocked refresh rates. We knew that DirectX 12 cards would be a requirement, but you can see the full details of the required specs below. 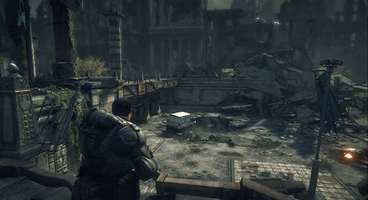 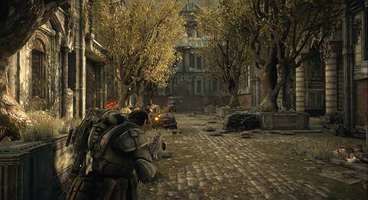 Those requirements, while not completely insane aside from that 60GB of hard drive space, are pretty stiff for an updated version of a decade-old game. I played Ultimate Edition when it hit Xbox One last year, and while I loved the original Gears back in 2006, it hasn’t aged especially well in terms of mechanics and encounter design. It’s good at least to see Microsoft bringing more of their exclusives to the PC.