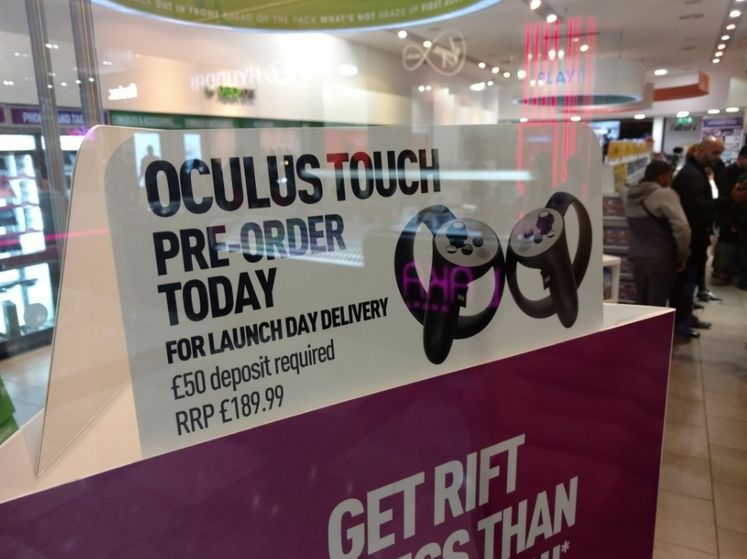 When the Oculus Rift launched for a price far exceeding the sub £300 price point hinted by Palmer Luckey at its conception, it only took HTC and Valve a few months to cement the idea that VR was going to be much more expensive than the consumer originally thought.

While the Oculus Rift came in at a few hundred below Valve's own Vive, the former was a near incomplete experience simply shipping with a standard Xbox One controller over the Vive's 1:1 motion controllers. Promised to be coming later in the year, it seems retailers are letting slip the near-final price of the 'Oculus Touch' controller pointing at a £190 price tag - making the final headset + motion controller bundle come in at around £739.99, slightly undercutting that of Vive's own £759 set. 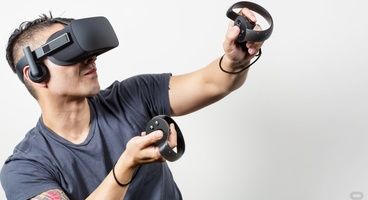 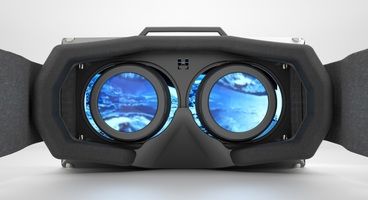 Though still technically only speculation, posters are beginning to show up in major retailer GAME who just started to receive shipments of the Oculus headset; asking for a hefty £50 up-front deposit to secure a launch unit.

There's a few weeks before Oculus Connect kicks off, so we'll wait on official word from Palmer himself.