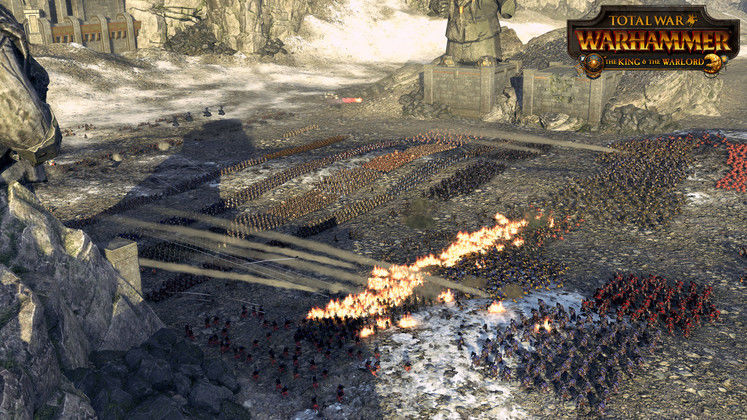 The additions of Clan Angrund and the Crooked Moon faction present interesting playstyle opportunities in the grand campaign. The dwarven clan, starts as an exile clan with your sole purpose to retake your former stronghold and be king under the mountain once more. The difficulty of this campaign is substantial and should provide a good test for veteran players of the game. 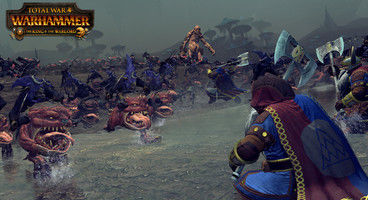 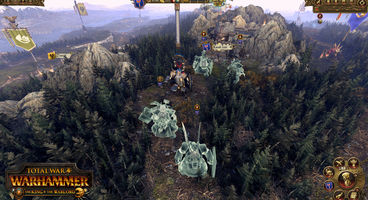 Once we got our hands on the new DLC we went straight for the Crooked Moon goblins and their leader Skarsnik. Skarsnik is a hefty leader and easily one of the most powerful in the game alongside his squig pet. The new units brought in for both factions are great additions to the game and offer more tactical choice than before.

Both new factions have a difficult task early game but the dwarven campaign certainly has more uniqueness to it. The Dwarven king Belegar begins the campaign with five heroes already in your army. King Lunn The Ironhammer (Thane), Halkenhaf Stonebeard (Thane), Dramar Hammerfist (Master Engineer) and Throni Ironbrow (Runesmith) are Ethereal Heroes, with all the benefits the Ethereal trait provides. 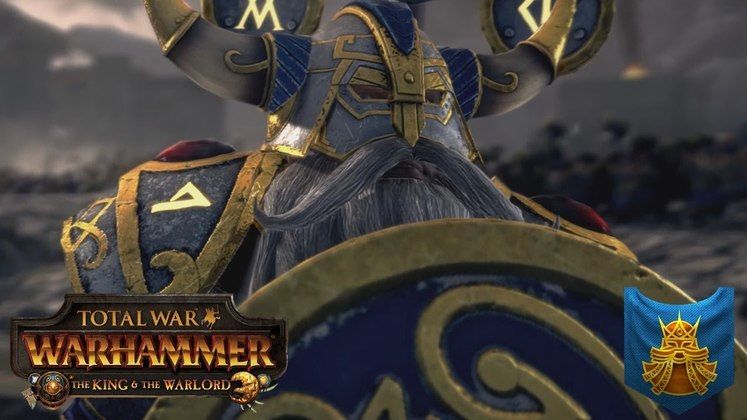 Both clans have also gained new building tree advancements that directly relates to The settlement of Karak Eight Peaks. This unique chain allows the recruitment of the new unique units and adds a little spice from the traditional building trees. All these little additions to both of the clans allow for an experience that is different from playing the other faction campaigns.

While each faction and subsequent playstyle in Total War: Warhammer has always been unique. It's clear that the new DLC factions provide a further unique playstyle leaving them very different from other racial sub-factions. Overall, the new DLC executes what it wants almost flawlessly and ultimately provides players with more choice and a solid new experience.

The latest DLC for the grand strategy is packed full of content with a much more reasonable price tag of $8 USD leaving substantial value for money. Many players complained that the beastmen DLC was overpriced for the content received, with this one, no such claim can be made. The content is a great addition to the game and should satisfy dwarf and greenskin fans alike.