Play Star Citizen For Free Until The End Of The Month 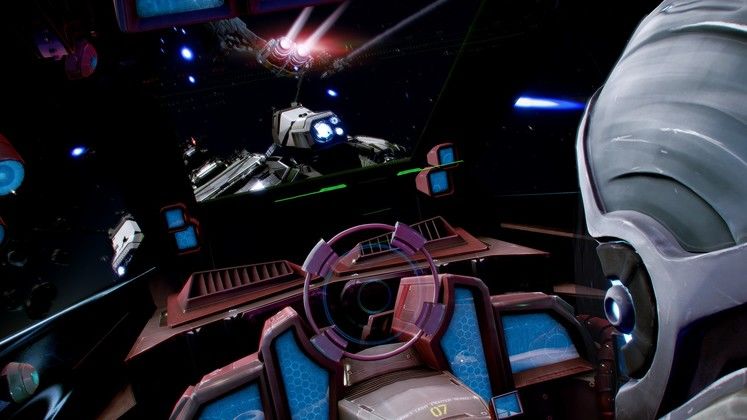 Whether they're just feeling generous or slightly nervous over the single-player delay, the folks behind the hefty space simulator Star Citizen have flicked the switch on what can only be described as a 'Free Week' event.

Similar to how Steam titles put themselves up for a Free Weekend - essentially letting anyone play a set amount of the game's modes over the course of the weekend - Star Citizen has unlocked its gameplay for all to see until the end of the month. 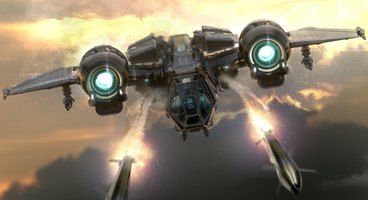 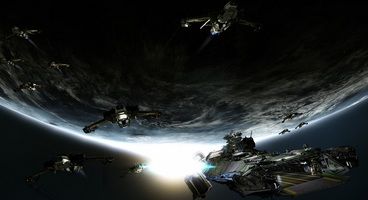 Described as "the closest to the Military load-out as is legally possible for a Civilian model,", everyone who takes them up on the offer will gain themselves a F7C-M Super Hornet spaceship over the week-long period. There's even a passenger seat for some co-op dogfighting.

Looking to get involved? Just fly on over to the Star Citizen promotions page and get ready to slam in "FALL2016" as a promo code. It's like buying something from a TV infomercial.

It's a little longer than the free weekend they offered after Gamescom last year. Better make the most of it.