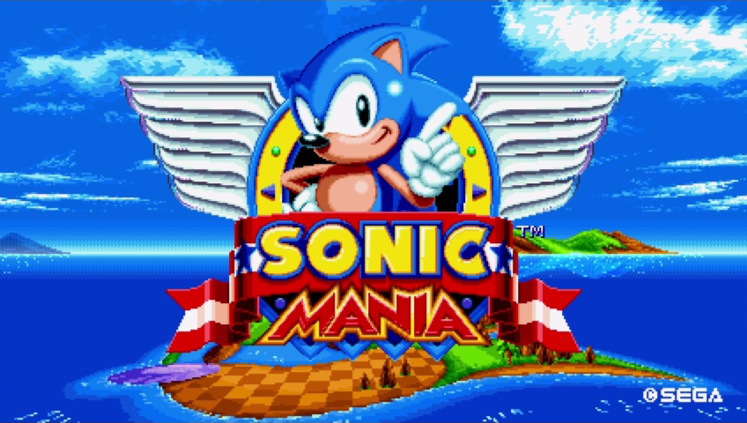 Sonic and his pals celebrated the 25th anniversary of the IP at a sold out event on Friday evening during the San Diego Comic-Con. During this event SEGA revealed two new Sonic The Hedgehog titles; Sonic Mania and an untitled original game that will be released for consoles and PC in 2017.

Sonic Mania puts players back into the 2D world of Sonic with a pixel-style art design and classic gameplay by reimagining iconic Zones and Acts from Sonic The Hedgehog, Sonic The Hedgehog 2, Sonic CD, Sonic The Hedgehog 3 and Knuckles. There's also the chance to try out some new Zones and bosses from all-new acts. Developed by SEGA of America and in collaboration with PagodaWest Games along with Christian Whitehead and Simon Thomley, the game will be available for digital release in Spring 2017. 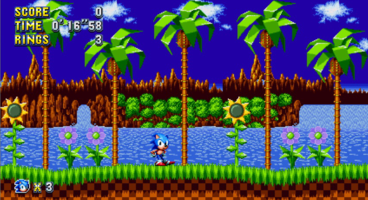 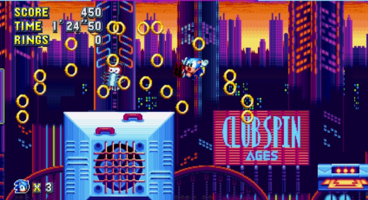 “Sonic Mania was born out of our fans’ love of the classic Sonic 2D platform games,” said Takashi Iizuka, Head of Sonic Team. “This type of collaboration is a first for SEGA and we hope everyone will be both surprised and delighted by this title. Sonic Mania has been a passion project for the entire team and we look forward to sharing more details about it later this year. Having the game actually playable at the event itself tonight was testament to the dedication of the team behind it.”

“Today brought thousands of fans together from all over the world to get a look at all the facets of our beloved Sonic the Hedgehog from his foundation in video games to music, TV, mobile, toys, fashion and beyond,” said Ivo Gerscovich, Chief Brand Officer of Sonic Pillar and SVP of SEGA of America. “This is only the beginning for Sonic and we’re happy our fans were here to celebrate this exciting new direction.”

Check out the first debut trailer for it below: