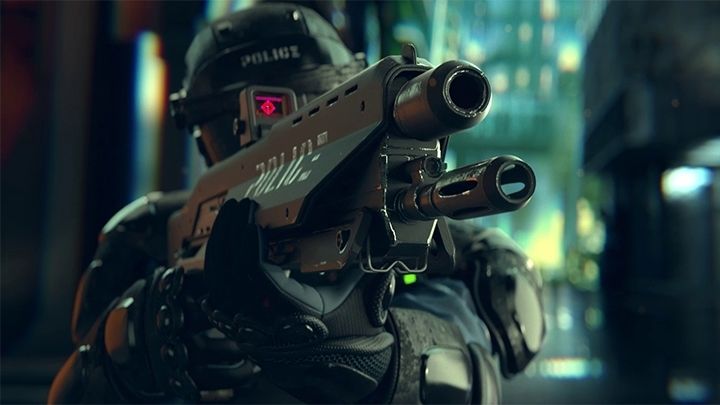 In an interview with iDigitalTimes.com, Jose Teixeira, visual effects artist for CD Projekt RED, claimed the software they use to create the game was being updated drastically.

Teixeira mentions some of the problems the developers had while creating The Witcher 3 and how they wanted better software to alleviate those problems: “The most important thing that’s happening at the moment is that the programmers are taking the feedback we gave them from working on The Witcher. As cliché as it sounds it was a big learning experience.” 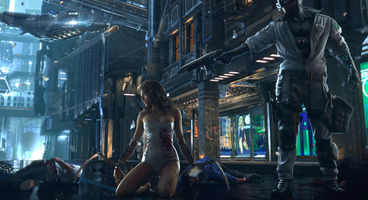 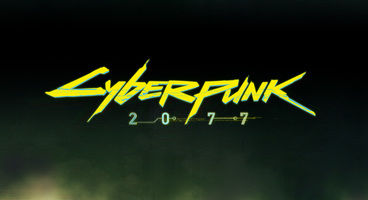 If you’ve been excited to see more from CD Projekt RED on their highly anticipated title Cyberpunk 2077, you should probably tone down your excitement levels, at least for the next year or so. Announced back in May 2012, there’s been very little to see of Cyberpunk 2077 aside from a two minute teaser trailer (no in-game footage).

You could argue CD Projekt RED may have announced their next project a little too early. The Witcher 3 (which we absolutely loved, by the way) only came out a year ago, and the final expansion is supposedly going to have twenty hours of content. The developers have been working on The Witcher series for so long, it’s understandable that they may not have any time to deal with new projects right now.

We are unsure how long fans will be made to wait for Cyberpunk 2077, but do let us know if you are excited about the game in the comment section below.