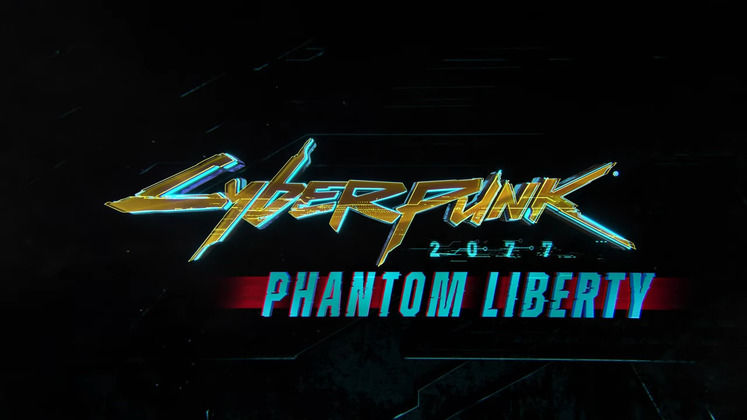 Described as a "spy-thriller expansion," Cyberpunk 2077: Phantom Liberty will feature a new style of plot and cast of characters while primarily taking place in a new district of Night City. 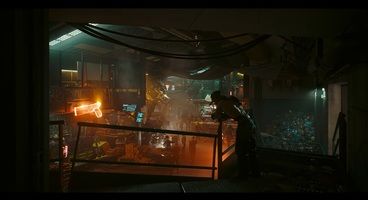 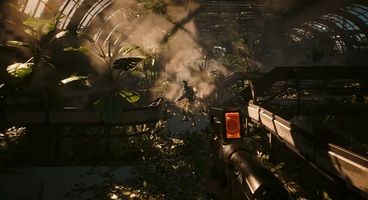 Its teaser trailer debuted during the livestream which also revealed the features coming in patch 1.6's, showing glimpses of the new district.

In the background, V – the base game's protagonist – can be heard pledging to serve the New United States of America, which likely ties into the game's narrative. Johnny Silverhand is also confirmed to make a return and, yes, Keanu Reeves still voices him.

Not much else is known about how the expansion will play at this point in time, but more details will likely be shared over the coming months.