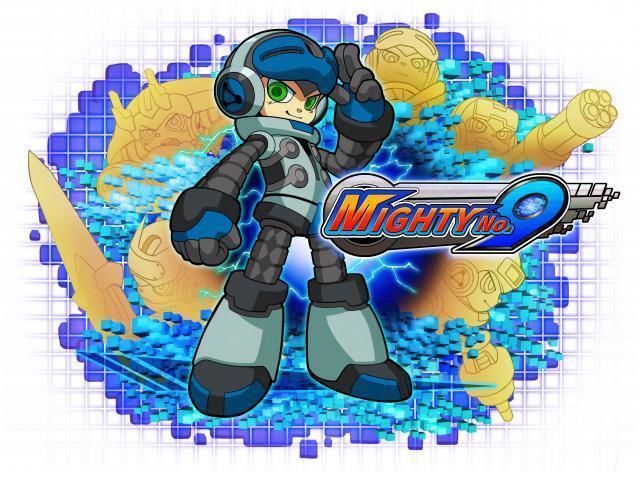 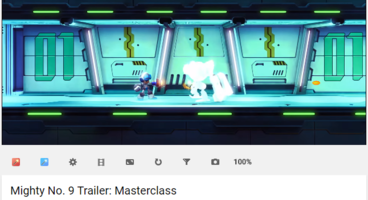 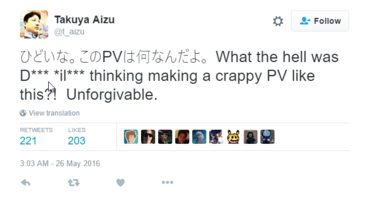 The Mighty No 9 had a Kickstarter campaign back in September 2013 that managed to raise over four million dollars. The game was originally planned to release in April 2015, but there have been several delays to the game, including a third delay to the game back in January 2016. The Mighty No 9 is seen as the spiritual successor to Mega Man thanks to the development team featuring several Mega Man developers, including the legendary Keiji Inafune.

The Mighty No 9 is scheduled to release on June 21st for PC, Xbox One and PlayStation 4. 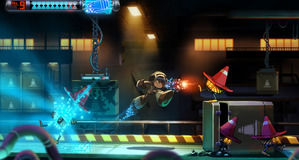