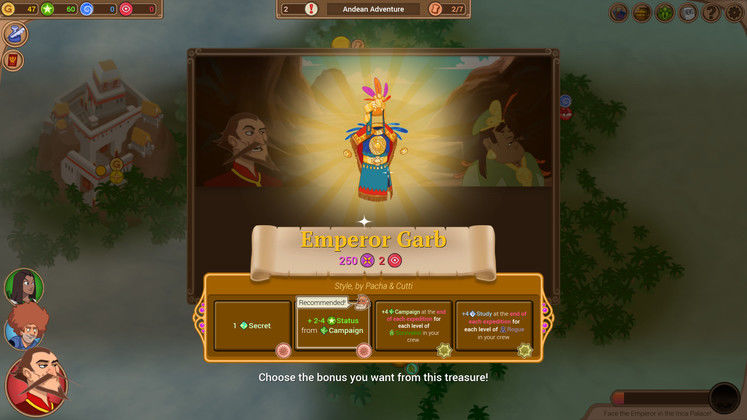 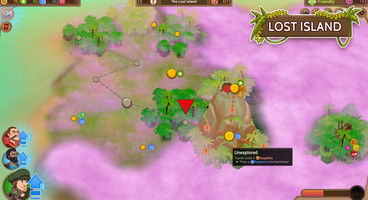 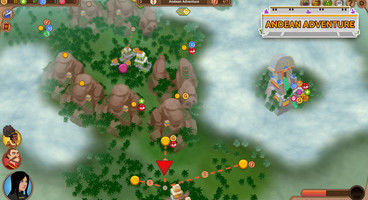 • The Andean Adventure expedition: a 3-star expedition into ancient Incan mountain territory where you help the local people rise up against the oppressive emperor.

• The Lost Island: a new end-game expedition in which the secrets of the Anti-Explorers will finally be revealed... if your crew is capable enough to make it through.

Renowned Explorers is a turn-based tactical adventure game. If you haven’t had a look at our review for Renowned Explorers, you can do so by clicking here. We scored the game an excellent 8.5 out of 10. Here’s what John-Paul Jones had to say about the game: ”While in truth, it’s possible that some might tire of its regimented systems and board game esque beats, the fact remains that Renowned Explorers still stands as one of the best surprises of the year so far that wannabe adventurers of any age can enjoy. 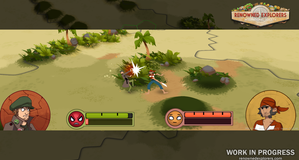