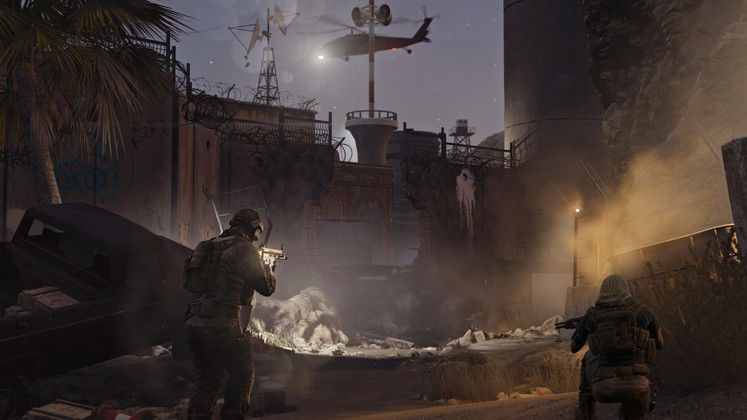 The multiplayer-focused Rainbow Six: Siege has been trucking along since its release last year, and a variety of updates have dropped adding content and features to the game. Next week, the Operation Skull Rain update will hit, bringing with it not only new operators, weapons, and gadgets, but a series of features targeted to improve the game’s longevity.

Those latter features are part of what the developers are calling the “Game Health Program.” These Season 3 updates will include improvements around animation clipping, the replay system, and exploitable glitches. In addition, a new anti-cheat system called BattlEye will soon be implemented to prevent detected cheaters from even launching the game.

Rainbow Six: Siege made out list of the best shooters on PC! 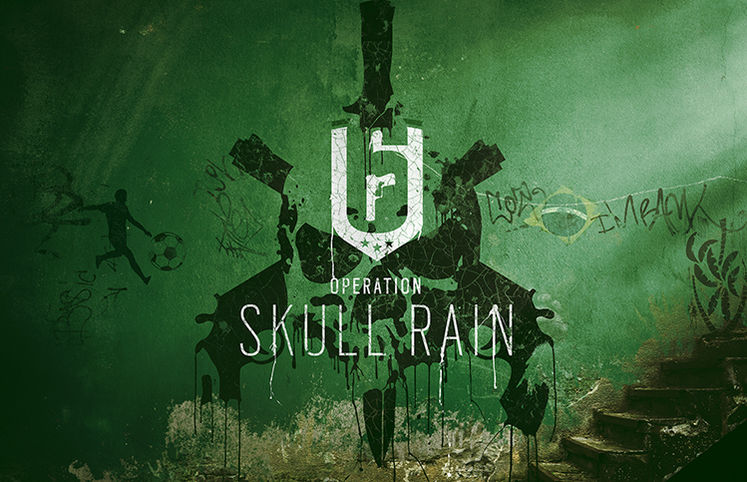 Creative director Xavier Marquis said “As core gamers ourselves, the goal was and always will be to build a solid home for our Siege players, a place to come back to because you can rely on its precise gameplay, and well, because it grew on you—and with you.” You can see more details about where the team is going in the official blog post.

Of course, those behind-the-scenes updates are in addition to the new content of Operation Skull Rain, which includes two new Brazilian operators, each with full loadouts of new weapons and gear, a brand new map, and a Tactical Realism game mode preventing players from marking enemies. You can see the details on the new content here. Operation Skull Rain will launch on August 2.