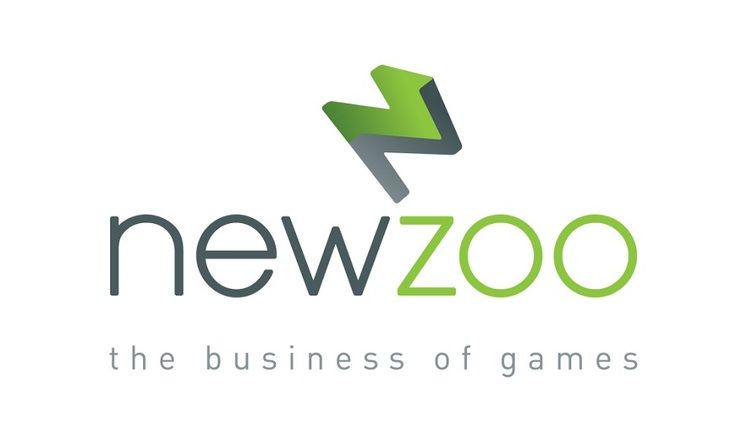 Events, tournaments, and publicity upon publicity: these are all things that cost a pretty penny. But what's one $500,000 prize pot to another $1 million championship? Well, amid media and publishing giants throwing their resources behind the market, a new report has predicted that the esports market could be worth over $463 million in 2016.

This report came out of the game market research group, Newzoo, claiming boldly that the market will jump by 43% from last year's $325 million. Supposedly, the US will lead the way in revenue while the Pacific will grow its audience. The report claims this will be fueled by the trends of a growing audience worldwide. By Newzoo's account, the market will reach over $1 billion by 2019. 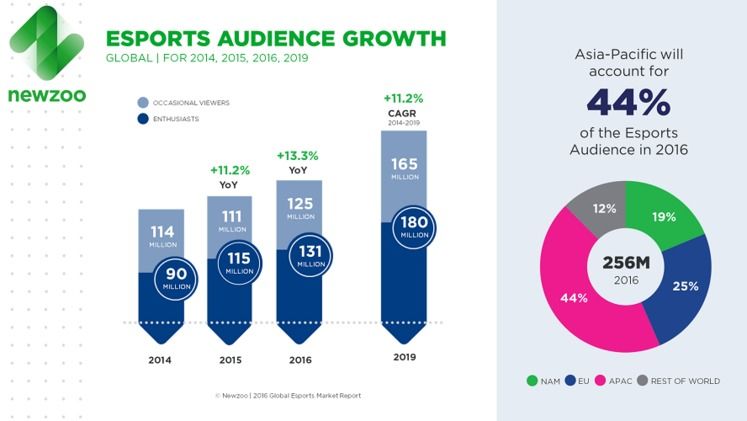 Of course these claims aren't exactly far-fetched. Multi-billion dollar companies have turned a lot of attention towards the market lately. EA has shown growing interest in the market for years and Activision Blizzard launched a division entirely dedicated to the market. The biggest news by far though is that the sports news media juggernaut ESPN formed their own department to respond to the growing trend.

With so many companies gunning to be apart of the spotlight among so many different illustrious competitive scenes, it might not be that hard to believe Newzoo's predictions coming to fruition.