Legends of Callasia gets a dwarven expansion 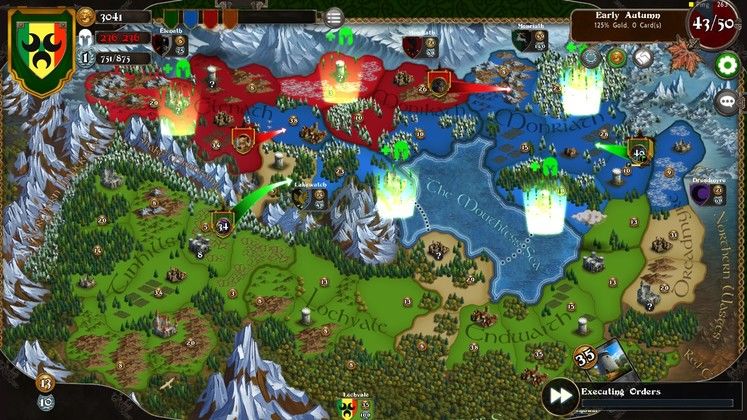 While the Kickstarter for Legends of Callasia ultimately failed, the developers at Boomzap managed to release their strategy title anyway, and returned to the crowdfunding platform for an expansion. The Stoneborne add-on has already seen success, meeting its modest funding goal in less than a day.

Legends of Callasia is a tabletop-style strategy game drawing inspiration from sources like Civilization, Risk, and Heroes of Might & Magic. You take control of one of three fantasy factions in a battle for conquest, building cities, tearing down rival kingdoms, and building relations with potential allies.

The Stoneborne adds a fourth faction to the game in the form of dwarves, bringing new heroes, new units, new cards, 10 new campaign missions, and 10 new multiplayer maps. The dwarven empires should prove a mighty addition to Callasia when the expansion launches in October.

You can try out Legends of Callasia for free on Steam. The game will eventually release on iOS and Android, and the developers plan for a single purchase to grant you access to all versions of the game. 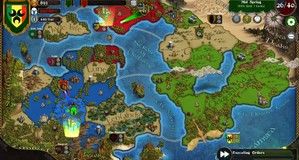