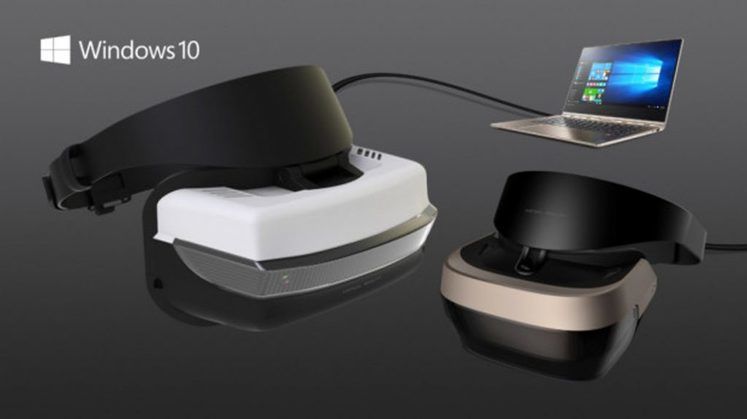 Though we currently class ourselves to be in the first wave of the VR movement, there's already a multitude of headsets on the market available to fit a wide range of applications. But it seems as if the first wave is almost at its end already.

Of course, some of these VR caps are better than others - and also much more pricey to boot - but despite the billions of dollars invested into bigwig Oculus, Microsoft is attempting to usher in the second coming with a slew of headsets from multiple partners all for a fraction of the cost of a Rift or Vive. 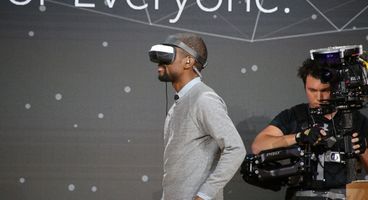 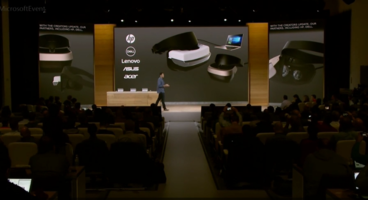 They're still costly anyway you look at it, but the forthcoming $300 VR units from the likes of Asus, Lenovo, Dell and HP, shed the weight of current high-price VR solutions by eliminating the need for external trackers like the Vive's Lighthouse system - similar to the Oculus prototype shown a few weeks ago.

To note, all of the companies mentioning during yesterday's Microsoft event have already dabbled in VR to some extent over the years, so to see them all now listed as partners in the bigger image is relatively surprising. With even Microsoft themselves working closely with Oculus in the past, seeing them recruit such a large amount of manufacturers to bring VR to the Windows 10 masses shows how serious they are about the VR and mixed reality movement.

Specifics of each headset wasn't disclosed during the event, but you can bet it won't be long before each company dishes out the details. There's also the question of input devices; a huge part of the VR experience.