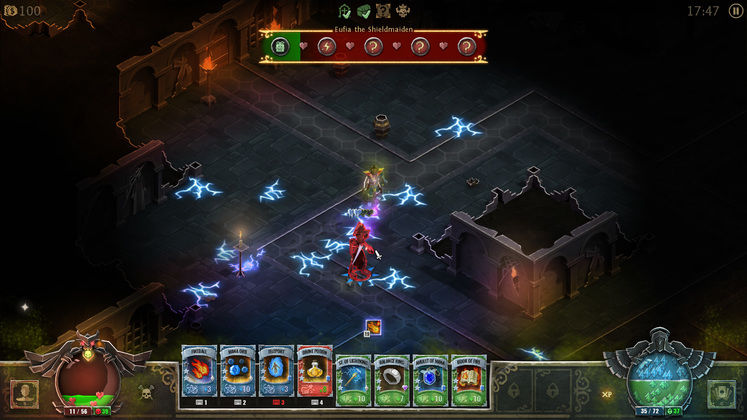 There are a lot of Diablo-likes in the world, but few of them have the style and charm present in Book of Demons. The game’s papercraft look makes delving into dark dungeons and slaying demons seem downright adorable. The game’s hitting Early Access to day, and its combination of style and unique gameplay might just make it one to watch.

Book of Demons offers a slightly more casual take on the action RPG. Instead of a full skill system, you build your loadout with a deck of cards, and you choose the length of each quest. Naturally, you’ll still have to strategize how to build your deck for optimal dungeon-clearing efficiency. You can take control of three different classes in your quest to slay the Archdemon.

Dungeons are procedurally generated and populated with more than 70 vile monsters awaiting your blade. It all sounds pretty familiar until you see it in motion--between the art and the deck-building gameplay mechanics, the game seems to be doing a solid job of setting itself apart.

Book of Demons will be available today on Steam Early Access for $14.99. The developers hope to have the game ready for final release early in 2017. 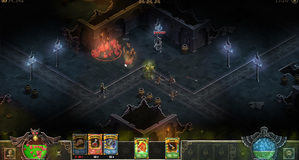