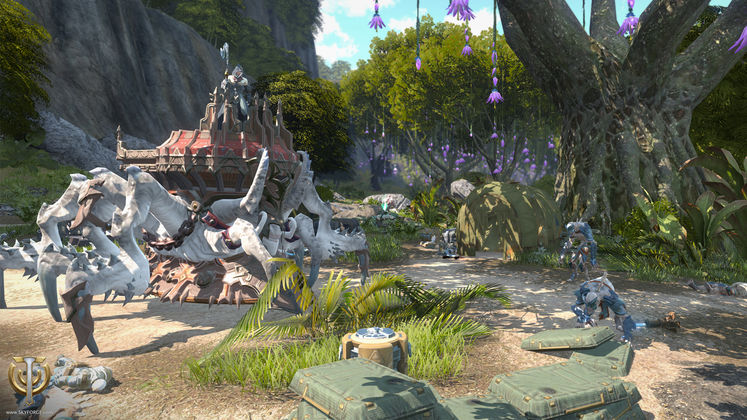 Through a year of player feedback developers of Skyforge, Allods Team, have made it possible to fight the enemies of the world with their own limbs.

Launching on October 19th Skyforge: Ascension brings a slew of combat changes to the action-oriented MMO allowing for players to grab the weapons dropped by their enemies to use against those still putting up a fight. Dismembered enemies can have their appendages re-purposed as additional ways to beat up the allies coming to seek out revenge. Kiting and dodging has also been tweaked to make battles a little more tactical in execution. 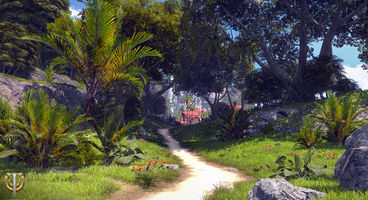 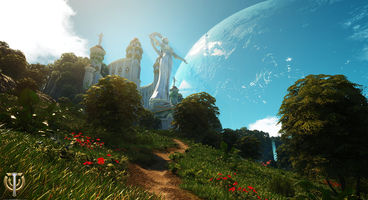 Aside from minor combat changes, the Ascension expansion contains a brand-new raid encounter with Tol-Monter bringing his ships to Aelion. The in-game political system has been updated while the Regions Map will give players access to new classes, symbols and adventurers.

A 'handy' combat update trailer is included below. Anyone looking to get involved in beating monsters up with other monsters can grab Skyforge for free through this link. 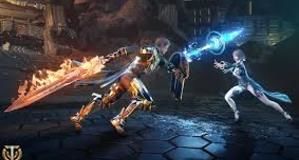