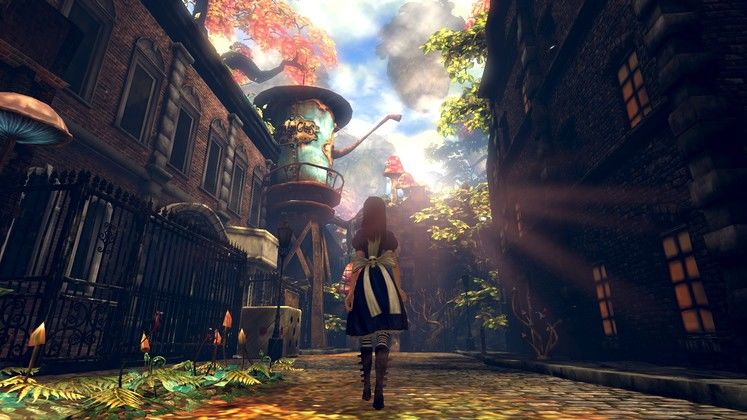 When asked by a fan on Facebook if the rumor was true, McGee flatly stated, "No. We reduced staff earlier this week, but the studio remains and will continue to support existing and recently launched titles. We'll be pivoting away from F2P mobile games. More news on next titles coming soon." 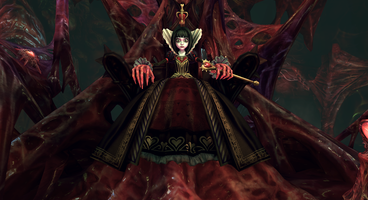 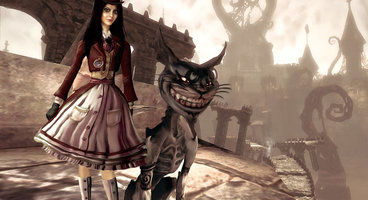 McGee and Spicy Horse are best known for such titles as Alice: Madness Returns and American McGee's Grimm. McGee himself was the driving force behind the original American McGee's Alice, which was developed by Rogue Entertainment. Spicy Horse has been reduced, however, to making browser and mobile games like Akaneiro: Demon Hunters.

Stay tuned, as GameWatcher will be keeping an eye on the situation surrounding Spicy Horse.