Chris Capel reviews the maddest game of the year, and then has some tea...

American McGee Confirmed to Be Working on Alice 3 Story, Art and Design

The next entry into American McGee's series is a prequel called Alice: Asylum.

American McGee Wants To Make A Sequel To Alice: Madness Returns - But The Ball Is In EA's Court

With so many different reditions, variations and adaptions of Lew Carroll's Alice in Wonderland available in all different forms of media, you'd think people would have had enough by now. Not so; but American McGee has.

American McGee has fired up his Alice: Otherlands Kickstarter which aims to secure the films rights to the IP so Spicy Horse can produce some animated shorts. Ultimately they want to produce a feature film.

They cancelled their Oz Action Adventure project in order to try their luck with convincing backers to pledge for more Alice, although this isn't a video game project. It could go 'The Animatrix' route. 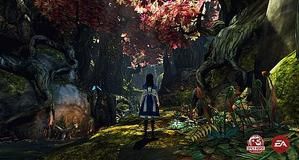 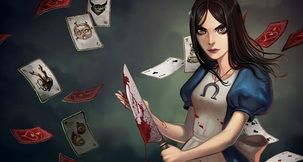 American McGee Confirmed to Be Working on Alice...