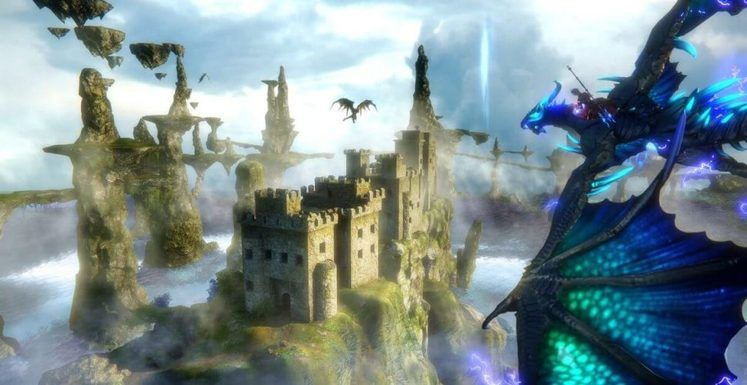 A new dev blog has outlined some of the upcoming content for the creature-collecting MMO, Riders of Icarus. Upcoming updates featuring new zones, new dungeons, and host of bug fixes for the free-to-play adventure will be hitting the open beta soon.

Leading off the new content is the Lair of Ienos, which will bring a special location allowing for the taming of rare and unusual beasts. Defeating the dangerous Ienos will let players grab hold of a Familiar Control Stone. Two randomly selected Elite or Heroic beasts will then appear, giving the player a chance to tame one of them. Succeed or fail, players can make another run at it tomorrow.

Check out more great free and free-to-play titles on our list of the best free games on PC! 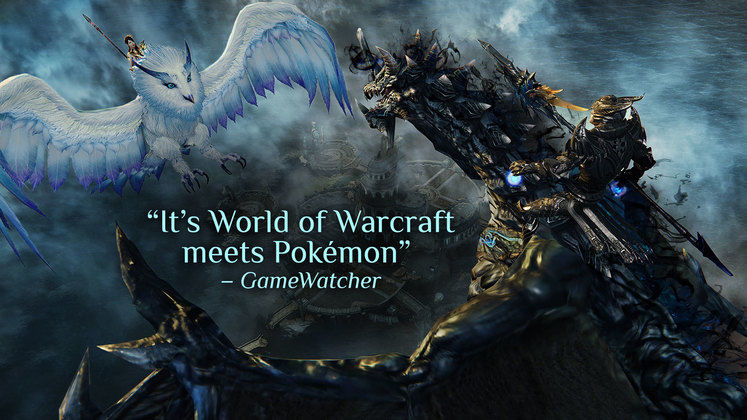 There are also new major zones coming up, like Tritael Rift, a location torn apart by a battle of gods and goddesses. The Breach will be a high level dungeon meant to challenge Riders of the Rift, featuring battles against Izhora and Umax the Devourer. Finally, there’s the Gusting Isles, where players will do battle against the titan Trauna in a 10-man dungeon.

Finally, there were also hints of upcoming bug fixes and balance changes. Damage and accuracy rates between mounted and unmounted Riders will be adjusted, for example, ensuring better PvP balance. You can expect to see all the new content and features implemented in the game in the near future. 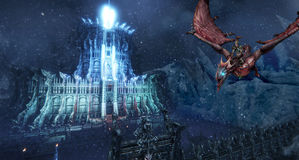