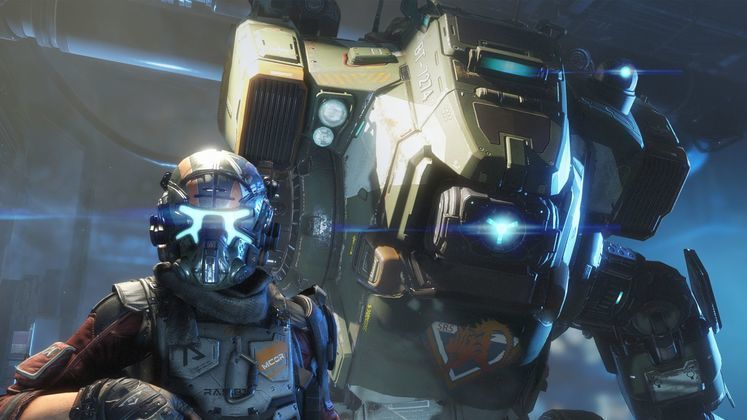 Sales of Titanfall 2 might have staggered at the start, but with the help of some hefty Black Friday promotions and an impending free weekend, Respawn Entertainment's single-player debut may be picking itself up.

Those currently holding onto an EA Access or Origin Access subscription will be able to play Titanfall 2's multiplayer aspect for free starting today and leading into December 4. Everyone else, however, will have the same opportunity - only starting December 2. 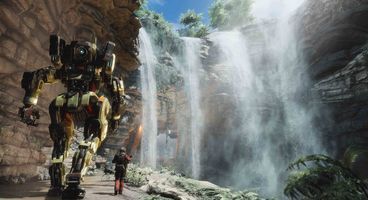 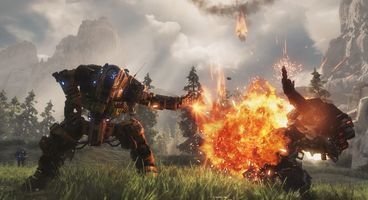 Containing all post-release content, players from either access method will gain the same core experience. Every map, mode and weapon will be available to try out with December 3 bringing the game's first DLC content Angel City's Most Wanted into the offering too.

When it comes to Titanfall 3, Respawn doesn't know if it's likely. Maybe this is the next big push.

Nothing is locked from within the free weekend period and individual progress is saved to your account - meaning you'll be able to carry on from the exact spot you're to be kicked from when the free weekend calls it quits should you pick up the full version of the game. But if that's still not enough, there's a regular Origin gametime period coming in the future for those looking to try out the whole experience on a timer.

So while the sales figures might not show it, Titanfall 2 is one of the strongest FPS titles of the year. It doesn't hurt to give it a try, but you'll have until the end of the week if that's your plan.